9 Adorably Funny Pictures of Celebs with Their Kids ... 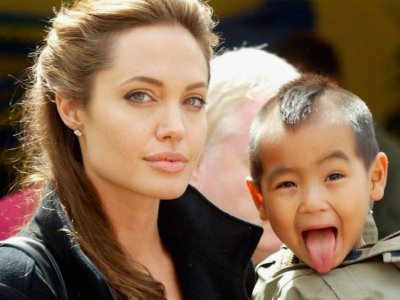 You see your favorite stars on television all the time, but you rarely see celebs with their kids. Sometimes, you don't even realize that certain celebrities have children until you see them in photos together. There's no mistaking their relationship, because their love is so clear. Here are some of the most adorable pictures of celebs with their kids: 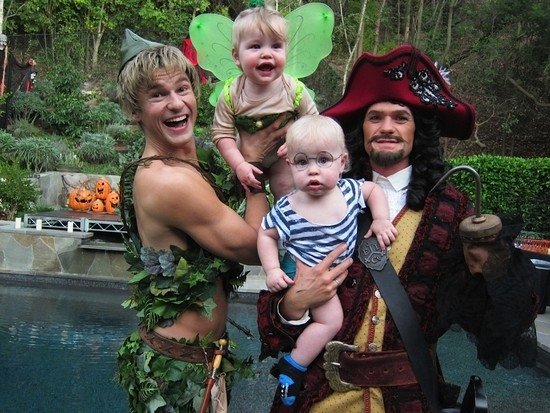 Neil Patrick Harris and David Burtka have adorable twins named Gideon and Harper. Since both parents are actors, they go all out every Halloween, and dress themselves and their babies in amazing costumes. Wouldn't you love it if every parent was this thorough? This is one of the absolute cutest pictures of celebs with their kids, because no one can beat NPH. 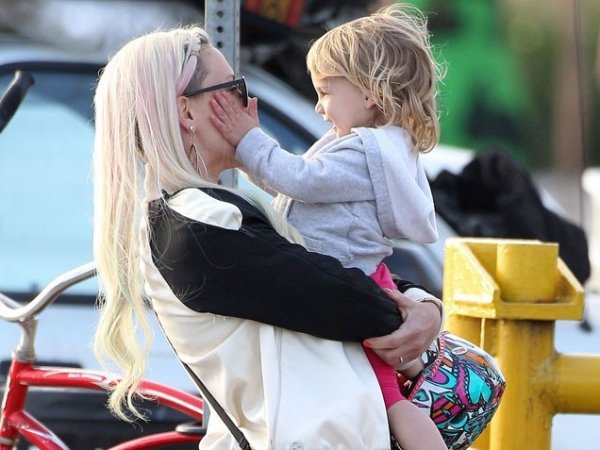 You're used to seeing Pink act crazy up on stage, but singing isn't her only talent. She's an amazing mother to her daughter, Willow. With a new album and concert dates, she's certainly making her family proud. Anyone would be lucky to have a mom like Pink. 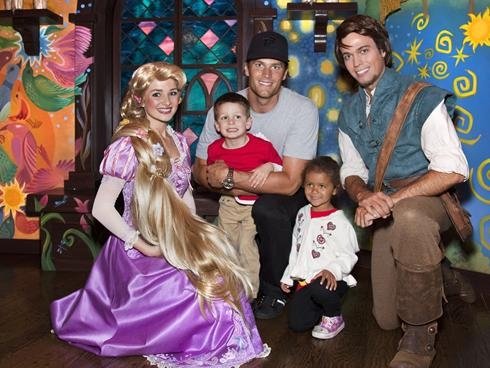 What could be better than a trip to Disneyland? Tom Brady took his son there for a fun day of adventure. Even though he's a busy bee out on the field, he's still able to take care of his family, because what's more important than the bond he has with his children? 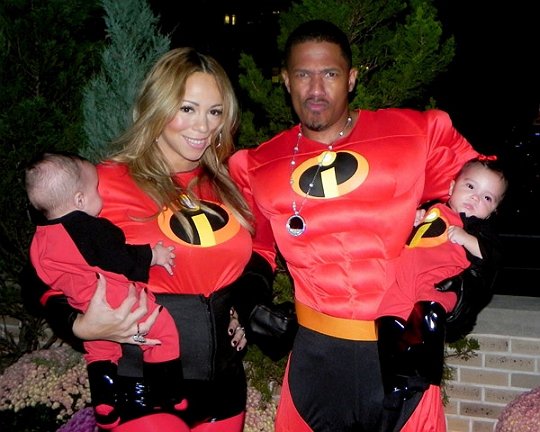 Everyone loves the Incredibles, so much so that they're making a sequel. Nick and Mariah dressed their twins in matching outfits in order to show everyone that they're a family. There's no doubt that this family is a fun one. I mean, how can you go wrong with such famously sweet parents? 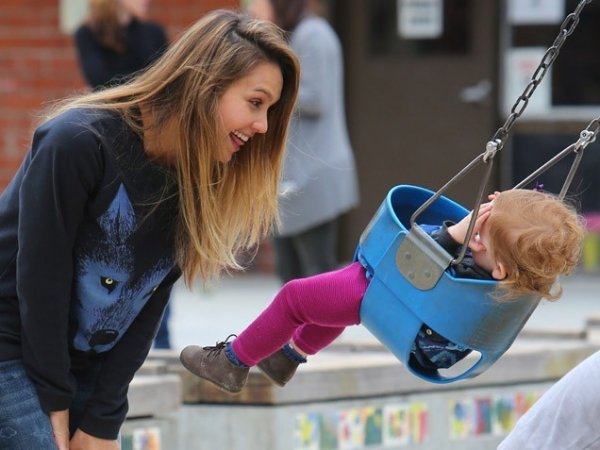 No one wants the paparazzi snapping pictures when you're not paying attention, but this photo still came out perfectly. Catching them in the moment shows how much they love each other. You can tell by the look on Jessica's face that there's no one she loves more than her baby. 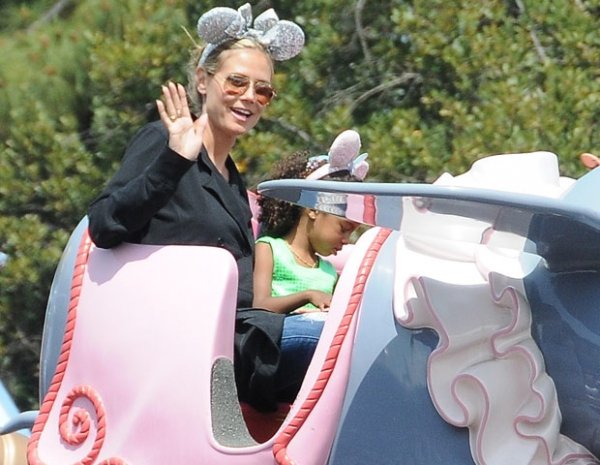 If you've been to Disney, you know how amazing it is. Even though it's fun, it's hard to look like a gorgeous, mature adult while on a kid's ride. Even though Heidi has on her ears, she still manages to remain as fabulous as she always does. 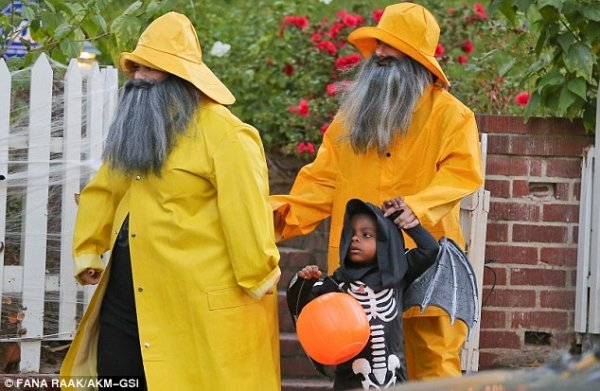 Sandra's used to dressing up for movies, but you've never seen her like this! Her son was a skeleton on Halloween, scaring everyone in his path. 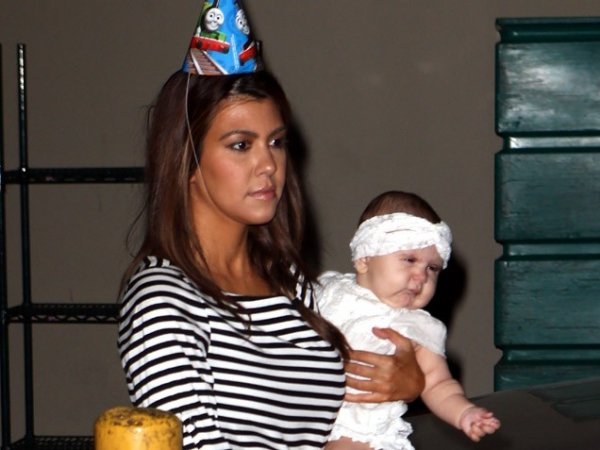 The baby has it all, but that doesn't mean she's not allowed to shed a few tears. During her brother's birthday, she got a little upset, which led to this comical picture. Hopefully she'll be happy during her own birthday. 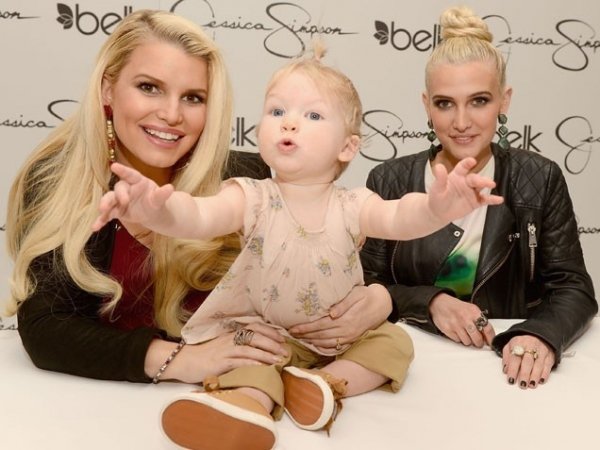 Jessica's baby loves the camera as much as she does! She can't get enough of it, which is fine by us, because she's a gorgeous little girl. If she wants, she could follow in her mother's footsteps and become a big star. She doesn't even have to wait for her big break, because she could easily be the next Gerber baby.

Stars lead busy lives, but their careers don't have to get in the way of their personal lives. They have it all! If you could have any set of celebrity parents, whom would they be?