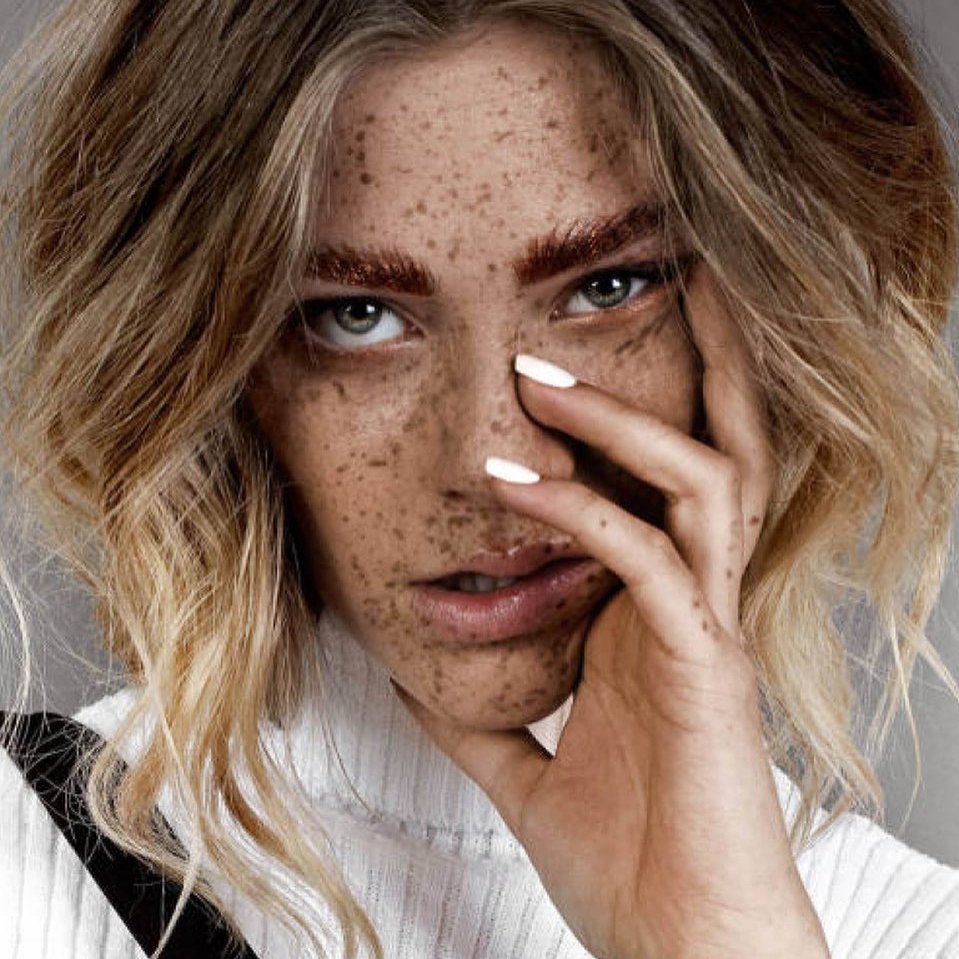 This isn't your usual “annoying Facebook habits” article. I say that because most of the other articles, while interesting, talk about annoying Facebook habits other people have, as though the author herself doesn't do anything of the sort. I, on the other hand, fully admit to being annoying on Facebook. It's not intentional, mind you, but there are habits some of us have that some people on our “friends” lists find bothersome. To that end, here are a few of the annoying Facebook habits I've seen most often. I'm mentioning things my friends and I have been “blasted” for, but not necessarily stopped doing. There's nothing saying you have to either. It's up to you to decide whether or not you care what other people think. If you don't like these things either, I've given ways to avoid them.

One of the more common annoying Facebook habits are game posts. We might not be aware of this, but sometimes an app or game will post on our behalf without any say-so from us. If it does, go to your app page and update the settings for the app. If you like sharing things like “I just passed you, nanna nanna boo boo!” on a friend's wall when you pass them in a game, feel free. I usually think it's funny. If you don't want invites from a particular game, you can go into your settings (the “padlock” icon on the top right of the screen) and add it to the “block” list or choose to “block” it from the timeline post.