11 anti-Jokes That Will Make You Burst out in Laughter ... 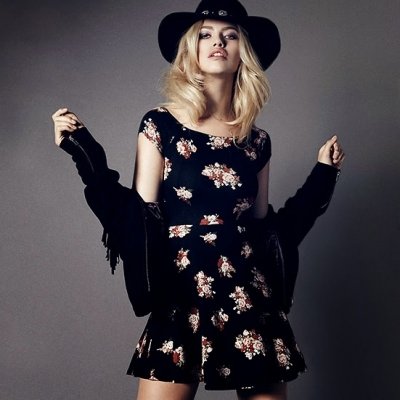 Anti-jokes ask questions that you commonly hear in order to play with your expectations. Since you've heard similar jokes before, you think that you know where it is going, but then receive an unexpected punch line. It's always fun to be hit with a joke that you didn't see coming. Here are some of the best anti-jokes around:

1 Why Was Six Afraid of Seven?

"It wasn't. Numbers are not sentient and thus incapable of feeling fear." This is one of the anti-jokes that sets you up to expect a certain answer. The typical punch line to this joke is "because seven ate nine."

2 What is a Pirate's Favorite Letter of the Alphabet?

"None. Most pirates were illiterate." The typical punch line is "R," because of the noises they made, or "C," because they sail through the ocean.

3 What do You Call a Man with a Broken Hand?

"An ambulance." It's common sense, isn't it? You wouldn't want the poor man to suffer. It's way better to call for help than start calling him names.

4 Chuck Norris Walked into a Bar

"He was greeted with much respect considering he was a talented actor." Most Chuck Norris jokes end with him fighting others in order to prove his strength. But not this one.

5 A Dog Walks into a Bar

"He is promptly escorted out, as animals are not allowed." It makes sense, doesn't it? It's not like a dog could start speaking to the bartender. Plus, you wouldn't want fur to get all over the food.

6 What do You Get when You Cross a Pig with a Duck?

"Nothing, two different species cannot propagate and gene splicing isn’t advanced enough to separate the specific traits of an organism." Some hybrid animals look adorable, but a pig and a duck wouldn't be pretty. It's best to leave some things alone.

7 An American Man, an Asian Man, and a Mexican Man Walk down the Street

"They were involved in a parade that celebrated racial equality." Most jokes that involve people of different races are racist. It's time to put an end to that trend.

8 How do You Wake up Lady Gaga?

"You set up an alarm for a reasonable hour." The typical punch line is "you poke her face," because of her hit song Poker Face, but the anti-joke makes far more sense. She's human like everybody else, even if she seems like she's from a far away land.

"Kidnap his family." This statement is so blunt that it would throw anyone off. No one will see it coming, so make sure to cherish the look of surprise on their face.

"They are all unaware of their surroundings, so to derive humor from it would be exploitative." You wouldn't want to be mean, would you? It's best to play nice.

"Colors." It's a simple answer to a simple question. Did you expect anything different?

These jokes aren't told in the typical format that you're used to, but it doesn't make them any less entertaining. Do you know of any other anti-jokes that will make us laugh? Feel free to share them all!