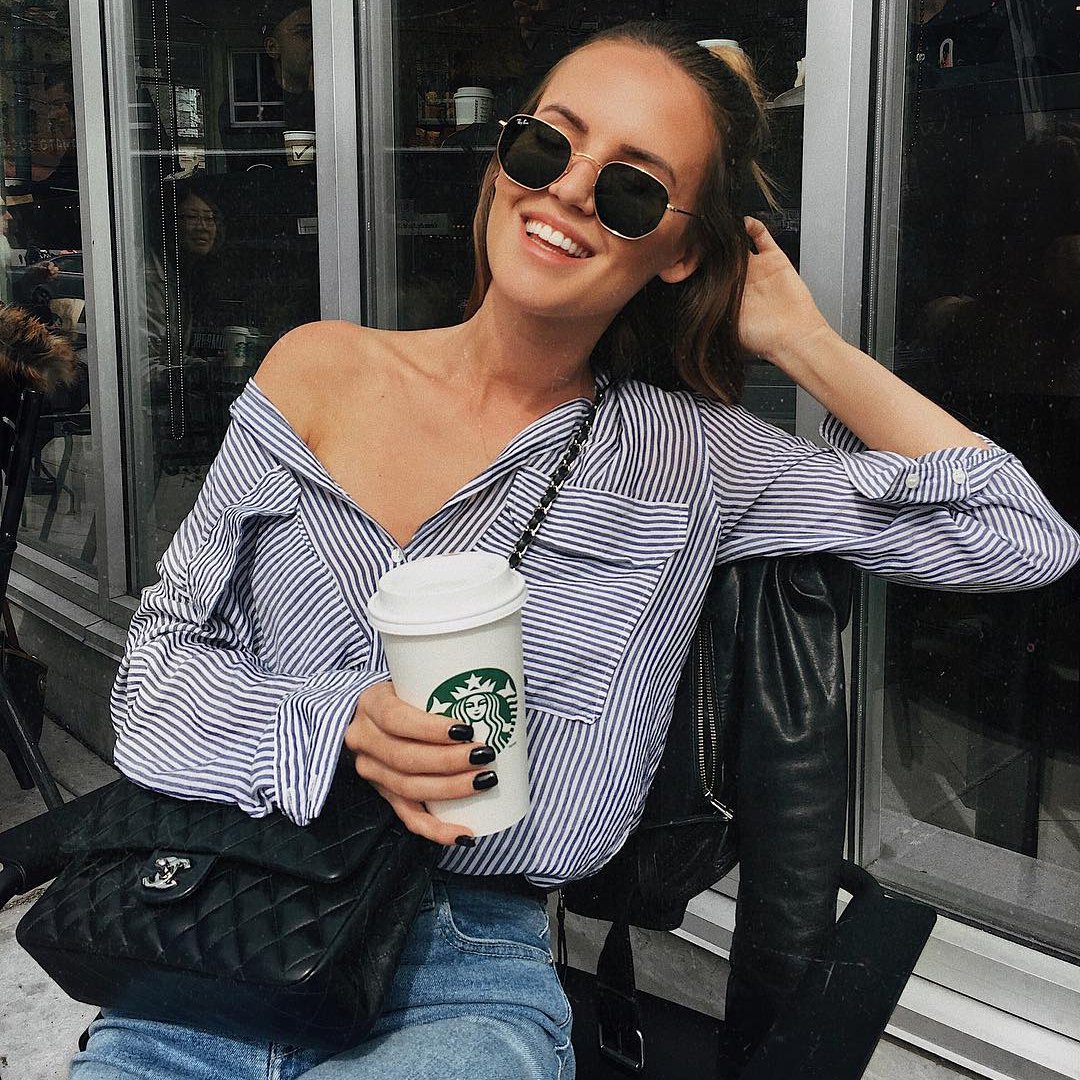 1. You Look so Good That I Didn't Recognize You

When you tell someone that you can't believe it's them, because they look so amazing, they'll be both complimented and offended. After all, it suggests that they normally look like a complete train wreck. It won't take them long to realize that your words weren't really a compliment at all.

2. I Love How You Don’t Care What You Look like

This is a great backhanded compliment, because it's easy to make it sound genuine. You just have to go on about how you spend hours in the bathroom trying to get your hair and makeup perfect, but you wish you could just step out of the house without caring like she does. Even though it sounds like you're commending her confidence, you're really saying that she looks like a mess.

3. You’re Smarter than You Look

This one sounds like a compliment, because you're telling them how intelligent they are. However, it also suggests that they look stupid. You could switch up this compliment by saying "You're not as nasty as you look" or "You're not as bad as everyone says."

4. I Wish I Were Confident Enough to Wear Something so Inappropriate

You can use the word "inappropriate," "revealing," or even "promiscuous." Even though it sounds like you're complimenting her on her body confidence, it's really a way to tell her that she's wearing something that she shouldn't be wearing to school or work. In fact, she should rethink her entire wardrobe.

5. I Can't Believe Your Boyfriend Left You

This compliment will hit your frenemy where it hurts. If she recently got dumped, you can use this line in order to sound like you're complimenting her on how amazing she is, when really you're just finding a way to remind her that she's alone. Of course, you can switch up the compliment by saying something like, "You're so smart. I can't believe you failed out of college." Use whatever ammo you have.

Telling someone they look gorgeous is a huge compliment. That is, until you mention that they look like a completely different person. That suggests that they normally look hideous. It'll make them wonder what they usually do wrong when they get dressed in the morning. The compliment could haunt them for weeks.

This phrase walks the line between being a backhanded compliment and a direct insult. The next time someone says something unintelligent, you can tell them that they're lucky they have their looks, because they don't have much else.

It pays to be nice. However, if someone treats you poorly, you can give them a taste of their own medicine with some of these phrases. What's the worst backhanded compliment you've ever heard?