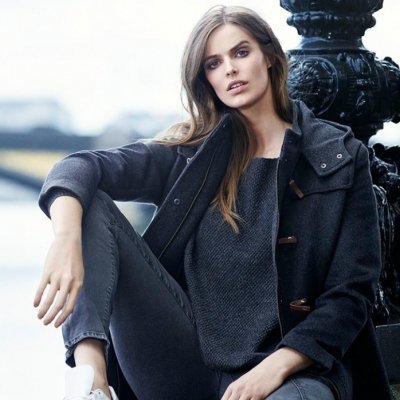 1. I Can Lose Weight, but You Can't Lose That Attitude

If someone claims that you're too heavy, then throw this line back at them. There's no reason for them to be so mean, so don't let them get away with it. Call them out for it, so that they realize how inappropriate they're being. This is one of the best replies for when someone comments on your weight, because it will stop them in their tracks. They might not even realize how rude they were being until you tell them.

2. If You Ran like Your Mouth, You'd Be in Good Shape, Too

3. It's a Good Thing I'm Not Insecure, like You

Show them that you don't care about what they think of you. You're too confident to break down crying over one person's ridiculous comments. Don't let them get to you.

This turns the insult around, so now they're the ones who will be embarrassed. Don't be afraid to tell them that you want nothing to do with them. If they're mean enough to comment on your weight, then they don't deserve your precious company.

If someone says that you're heavy, all it means is that you have the money to buy enough food to keep you alive. Isn't that a good thing? It's better than starving, so be proud of your ability to eat three meals a day.

6. I Didn't Realize You Got Your MD

If someone calls you obese or says that you're too big to be healthy, ask them when they became a doctor. Your physician is the only person who should be able to tell you whether or not you need to lose or gain weight. The job belongs to him, not some random person you meet on the street.

7. If That's All You Can Come up with, I Must Be Pretty Perfect

If the only possible thing someone can insult you on is how much you weigh, then you're a pretty perfect specimen. They could be commenting on your personality or your talent, but they're unable to do so, because you're so darn amazing. Walk away from them feeling confident, because if your weight is the only thing they can find a problem with, you're doing pretty well in life.

No matter what you weigh, others will criticize you for it. That's why you shouldn't let their opinion impact your happiness. Be proud of what you look like! Has anyone ever negatively commented on your size?