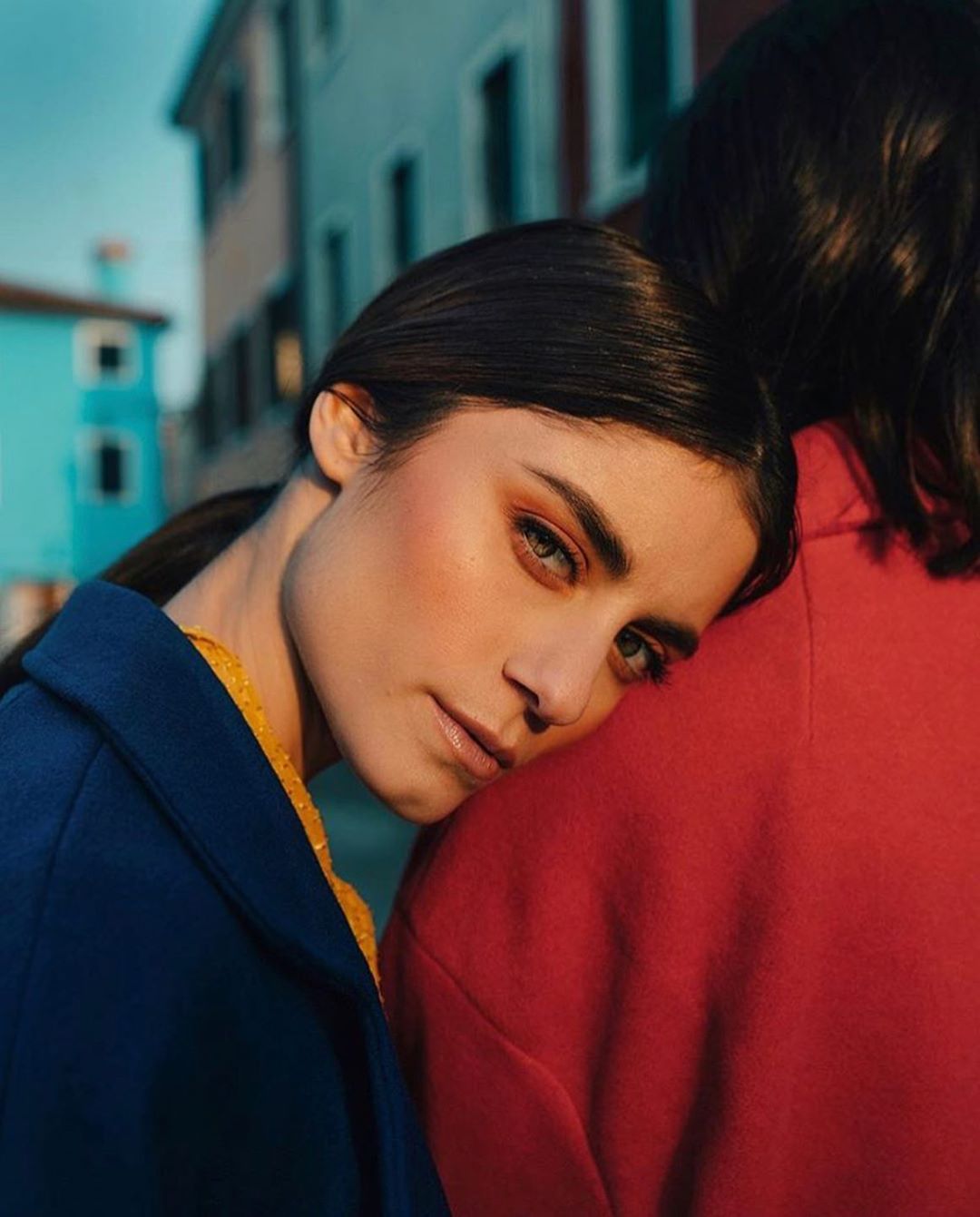 Don't you hate when you get stuck in a conversation with someone who has no idea what they're talking about? It can be incredibly frustrating. Instead of going off on them, all you have to do is give them a good one-liner. If you need some help, here a few comebacks to use when speaking to someone stupid:

1. Of Course I Sound like an Idiot. How else Would You Understand Me?

If you spoke like your usual, intellectual self, then they wouldn't be able to follow what you were saying. You have to dumb it down for them.

2. It’s Scary to Know That People like You Are Allowed to Vote

Our country is in their hands. It's a terrifying thought, which is why you need to vote to balance out their vote.

3. I’d like to See Things from Your Point of View, but I Can’t Get My Head That Far up My Butt

Sometimes, it's pointless to try to see things from another person's point of view.

4. If I Wanted to Hurt Myself, I’d Climb up to Your Ego and Jump down to Your IQ Level

If they're really as stupid as this insult insinuates they are, then it'll take them a while to figure out what you've said. They probably won't get angry until long after you've walked away.

5. I’m Sorry if I Hurt Your Feelings when I Called You Stupid. I Thought You Already Knew

It's a simple mistake. They can't blame you for it.

6. At Least You Don’t Have to Worry about a Zombie Apocalypse

After all, a zombie can't eat a brain that doesn't exist.

It's hard to compete with whatever force of nature made them such a complete fool.

8. I Didn’t Say You Were Stupid. I Said You Are Stupid. There’s Nothing past Tense about It

9. If I Typed Idiot into Google, Your Picture Would Pop up

This one is a little immature, but it'll get your point across.

10. Why is It Acceptable for You to Be an Idiot but Not for Me to Point It out?

This is a reasonable question.

11. Someday You’ll Go Far… and I Hope You Stay There

You've already wasted enough time with them. You don't need to waste anymore.

Luckily, they can't get arrested for saying stupid things. Otherwise, they'd already be locked up.

13. You’re Not Stupid. You Just Have Bad Luck when Thinking

It happens to the best of us.

14. Brains Aren’t Everything. in Your Case, They’re Nothing

Not everyone is blessed with a big brain like you are.

15. How Much Refund do You Expect on Your Head Now That It’s Empty?

They don't deserve to get ripped off like that. They should really call customer service.

16. You Have a Mind like a Steel Trap, Always Closed

17. I’m Listening. It Just Takes Me a While to Process That Much Stupidity at Once

Now you'll be able to put your friends in their place when they act ignorant. What other amazing comebacks have you heard?