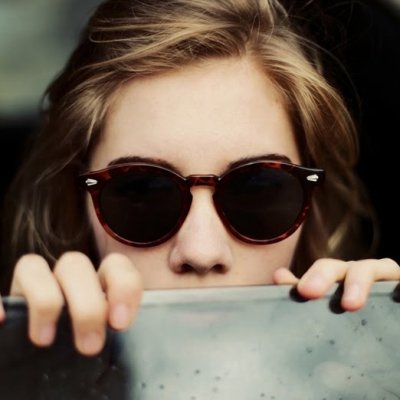 Some people do some really crazy things in the name of revenge. It can cost the target of the revenge emotional distress, injury or financial loss. Does the donor of the revenge get satisfaction - sadly, yes. But there are ways to get very satisfying revenge without hurting anyone.

1. He Thinks His Locks Are Frozen

If it is cold or frosty outside, then superglue the locks to his car. Do it in the early morning so he cannot see you do it. He will come out to unlock his car but will not be able to get in. He will assume it is frozen and will spend most of his time with hot water trying to get it open. You can also glue down his door handles so he thinks they are frozen too.

2. Don’t Submit His Number to Telemarketers

Submitting his number to telemarketers is about as useful as signing him up for mandatory gym lessons. Instead, put his number on Craig’s List, or write it in the pub restrooms. Get a male friend to write a female name followed by his phone number on the men’s toilet walls. You can go any direction you wish with that tactic. Plus, if he has Facebook, you will probably see posts about how he is sick of getting phone calls from drunken men at night.

You can opt for any contagious disease you like, but it has to be something subtle otherwise people will automatically know it is a lie. If he is your ex, wish him good luck on his operation along with a comment that says, “I am glad you are finally getting it removed, it is disgusting the way it seeps as you sleep.” People will ask you what it was, but you say you could never betray his confidence by telling them.

You can do this with a sardine, but the smell is sometimes easy to locate if it is a strong rotting sardine. If it is cheese, you can sprinkle it in hard to clean places. You can even wipe cream cheese on the inside of his guitar if you want. After a while, the hidden cheese will stink and he will not know where the smell is coming from. I had a girlfriend who pushed frozen shrimp into her ex-boyfriend’s drape hems when she went round to collect her stuff. His apartment stunk for weeks!

5. Do Not Give Him the Privilege of Knowing You

There are many times when the worst way of taking revenge is to simply remove yourself from his life completely. Block his phone calls and texts, block him from every social media profile you have, make sure you are never in the same place as him and never see him again. To some men this will be worse than if you cut off his dangly parts.

This is an easy one. Find a few free-ads on the Internet and in print and offer to sell something such as the latest version of a games console. Say you are selling it at one-third the regular price because you need the money fast. Tell people to only call after 10pm because it is when you get out of work, and then put his phone number and name on the advert. Simple.

7. Clean the Toilet with His Toothbrush

If you have time to go to the bathroom before storming out the door – do so. Wipe well under the rim with his toothbrush and put it back. Don’t forget to flush the loo before you leave otherwise he’ll wonder what you were doing in there.

If you are going to take revenge, do it without causing harm or serious financial repercussion.

You could just be a better person and move on, forgetting all thoughts of revenge. Hard to think of and even harder to put into practice.

So tell us, what funny or jokey ways have you ever used to get back at someone?