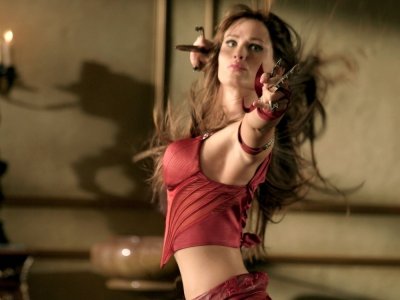 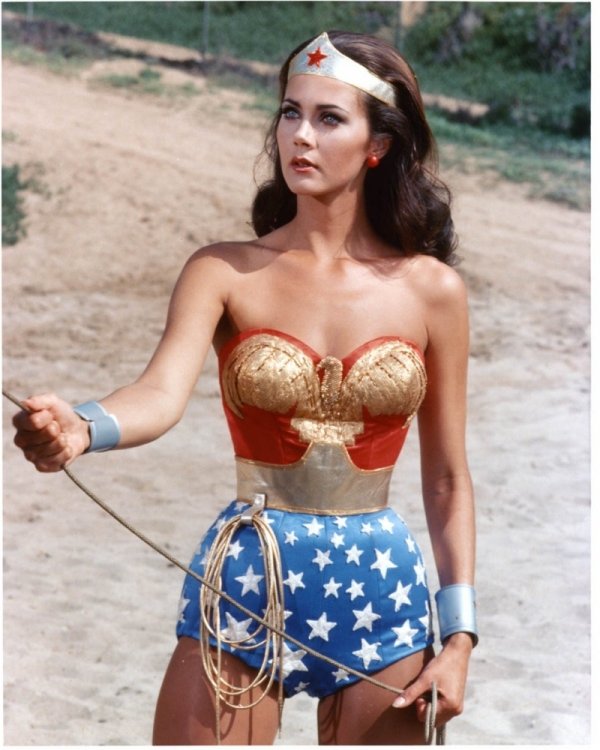 One of the most well known female super heroes (from the DC comics) is the one and only Wonder Woman. Why does this girl kick butt? Because she stands for fighting for justice, love, peace, and gender equality…duh! Who wouldn’t look up to her?! Wonder Woman is basically the feminist icon. She is very gifted with superhuman powers and battle skills, and is known as the warrior princess of the Amazons. Of course every girl needs her fabulous accessories – Wonder Woman’s are: the Lasso of Truth, a pair of indestructible bracelets, and a tiara. 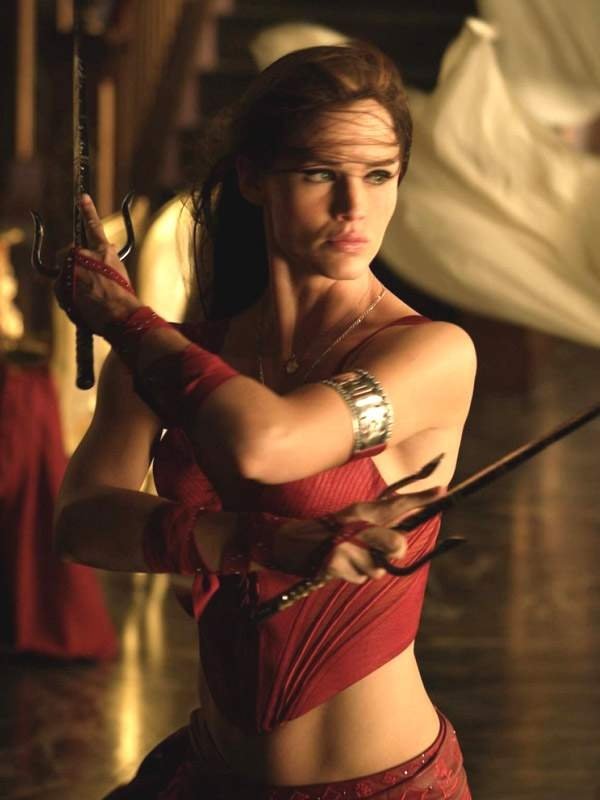 This Marvel girl power is a kunoichi (a female ninja assassin). Don’t mess with her! Her trademark weapon is a pair of bladed sai. This girl kicks butt in battle for sure – she’s known for her strong knowledge in martial arts and weaponry. For all you athletes out there, Elektra can relate! She is an Olympic-level athlete, gymnast, and swimmer. She can certainly become your next top role model to inspire you to improve your strength, speed, stamina, and agility. As if this didn’t already make her sound super bad ass, she is also resistant to pain and extreme cold and heat. Cool stuff! Oh, and one of her super powers is mesmerizing others…we've got a lot to learn from this girl! 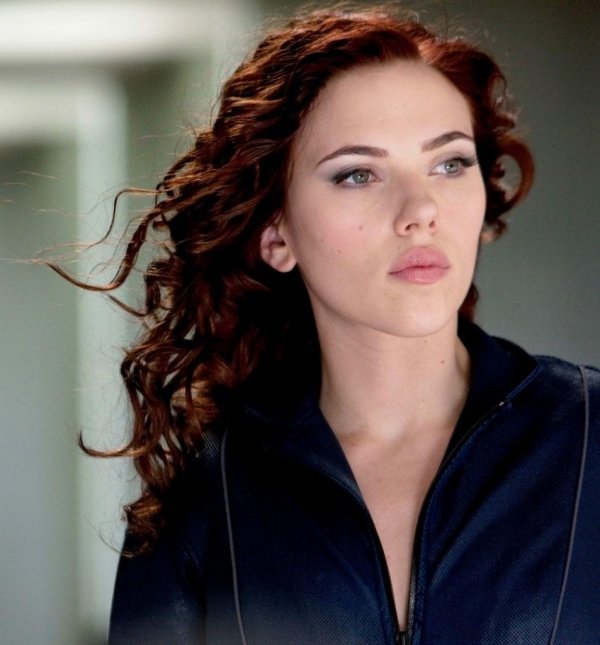 This Marvel girl is a Russian agent who was trained as an expert spy, martial artist, and sniper. Like Elektra, she too is skilled in weaponry and is considered a world class athlete, gymnast, and acrobat. If The Nutcracker was your favorite ballet, tell that Nutcracker to move over! Your new favorite ballerina is Black Widow! She is known as being a very accomplished ballerina with superb balance and poise. She’s even graceful when she fights! 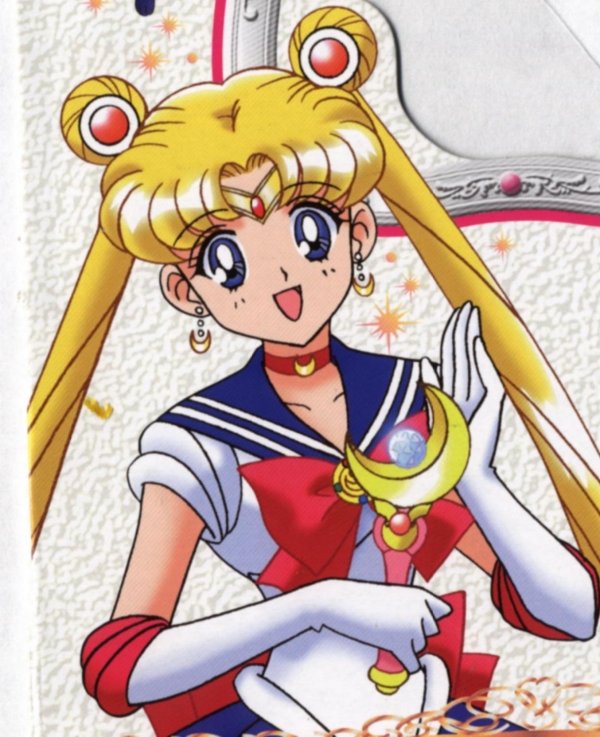 I couldn’t forget to add MY personal favorite super hero: Sailor Moon, AKA the Soldier of Love and Justice! I would like to believe that I AM Sailor Moon but for the purpose of this article I will write in the 3rd person. Sailor Moon starts out as a frightened and reluctant girl in the series who often cries and complains about everything. But as she learns more about her purpose in life to save and protect, she accepts her identity and fights evil. Her attack names center around the moon, love, mystery, and light, all inspiring! This girl seriously kicks butt because she encourages and inspires young girls everywhere to embrace their inner power and shine! Little did Sailor Moon know that she would ultimately become the most powerful Senshi in the galaxy! Her capacity for caring about people is her most powerful trait, though. Embrace your inner Sailor Moon and go shine YOUR light to the world! 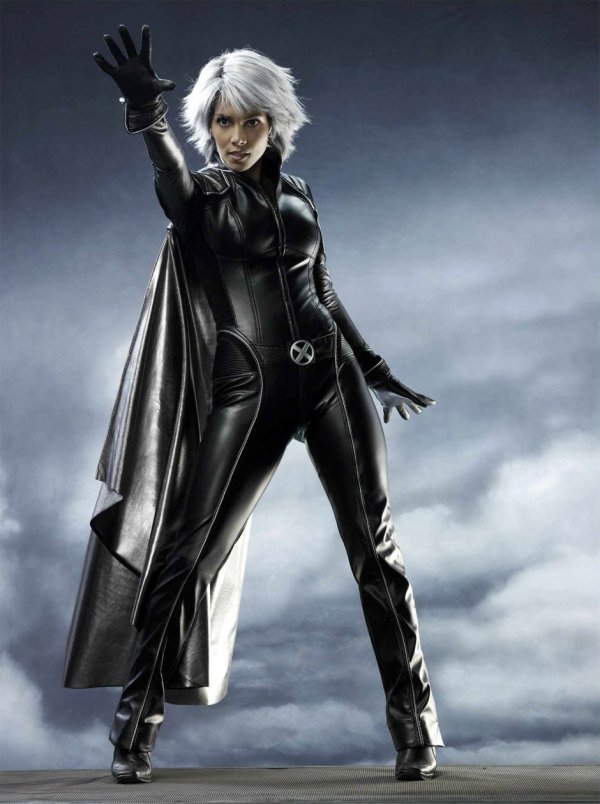 This Marvel super hero is one of the most powerful mutants on Earth. What a title! It’s a cool one…minus the mutants part (nobody would want THAT word attached to their title). Her super power is to control the weather. Where was she this past winter? It would have been nice of her to get rid of the cold and snow. Storm is such a powerhouse who always kicks butt no matter where she is. Fun fact: her real name is “Ororo,” which is translated as “Beauty.” 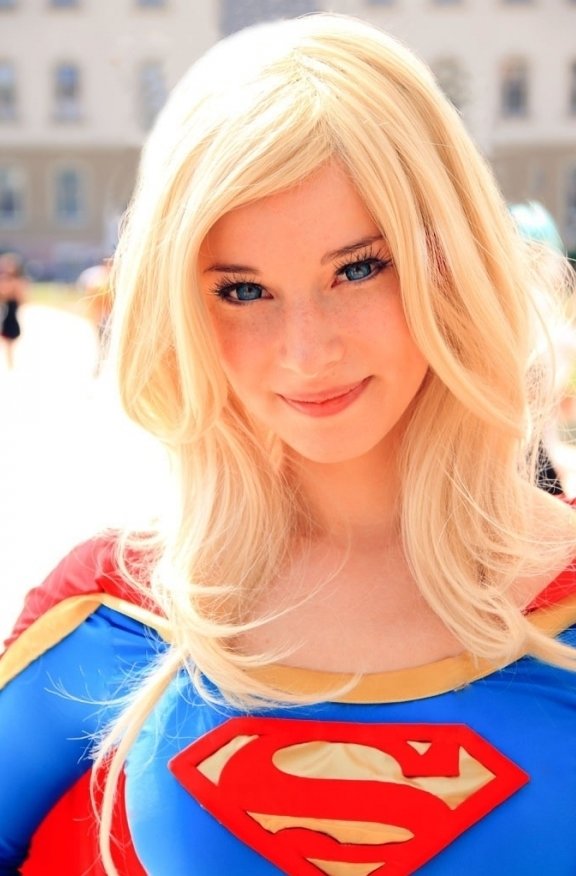 Here’s another DC girl who seriously kicks butt. Her story is similar to Wonder Woman’s in that she, too, was a known Amazon. But rather than staying in the Amazons like Wonder Woman (AKA Princess Diana), she ran off into the outside world and left Paradise Island. Her super powers are strength, speed, accuracy, stamina, and durability. Not sure why she would have left an island called Paradise Island to go live in the real world…but to each her own! 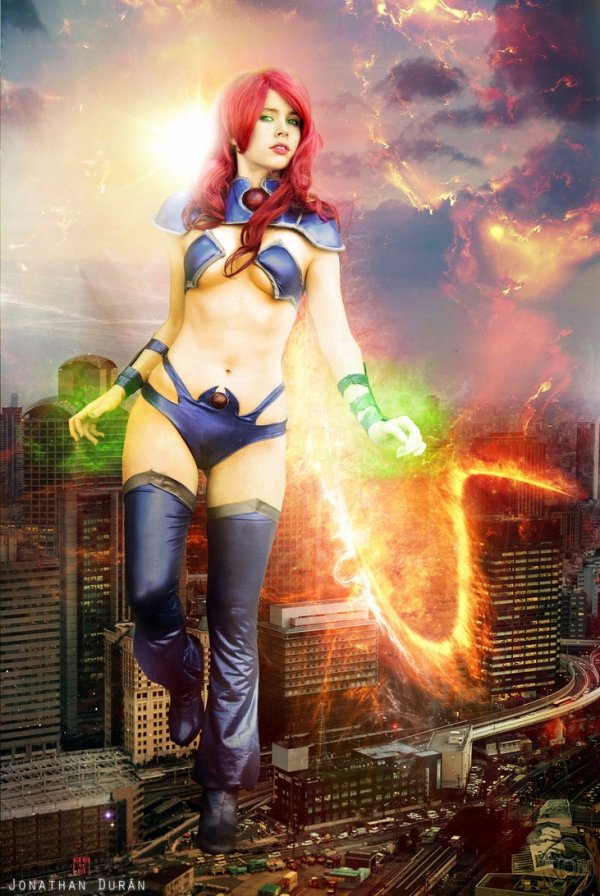 Another DC girl power is Starfire. This girl is all about emotions and allowing her emotions to drive her. Her people, the Tamaraneans, are just super emotional people who view feelings as a force that drives them. It’s actually their feelings that strengthen and energize their ability to fight. Starfire is my girl! She is all about friendships, too. But when she’s in battle, she totally kicks butt! Her abilities include: strength, endurance, and starbolts, which are bright green-colored energy blasts. When she came to Earth she joined the Teen Titans. A cool and slightly weird fact is that she is capable of assimilating other languages. Sounds kick butt, right? Who wouldn’t want to speak every language possible, right? Well, the weird part is that she does this through physical contact…so when she learns a language from a dude, she kisses him.

No matter the heroine, each of these girls kicks butt and has an amazing story to tell. Which super hero is your favorite? Whose story do you relate with most?