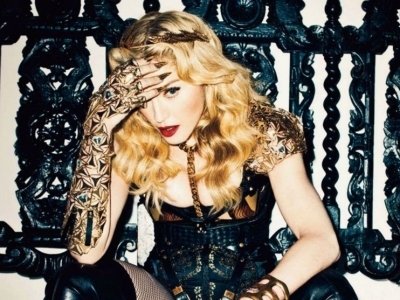 1. I Could Care Less

This must be one of the most frequently misquoted sayings. How often do you hear someone saying "I could care less"? It should be "I couldn't care less," since they mean that they are not at all concerned about something.

All that glitters is not gold … that's as may be, but it should actually be all that glisters. Maybe this isn't the worst error, since only one letter is wrong. But since it's a quote (from The Merchant of Venice), it really should be quoted precisely.

3. Money is the Root of All Evil

This saying comes from the Bible, and should actually read "The love of money is the root of all evil." The difference is crucial to the understanding of the saying; it means that money itself is not bad, rather that the true problem being if you are too focussed on it.

Aagh. No you could not. Maybe you could have done that. It's a sadly common error to use of instead of have. Hence might of, would of, should of etc. This is probably down to these two short words sounding similar in speech. There's no excuse in writing, however.

Well, that's nice. Hope to see you there. But what you actually mean is you'll try to be there. Otherwise you're saying that you'll try as well as being there. But what will you try? Look at it that way and you'll realise it doesn't make sense to say try and.

"He'll get his just desserts." Someone who has behaved badly doesn't deserve dessert! This should actually be "just deserts." It's nothing to do with sandy places. Desert has a second meaning of something that is deserved, which is derived from a Latin word meaning "to merit by service."

Or even worse, the boy done good. Neither is correct. Good is an adjective, well is the adverb. The correct phrase is "the boy did well." It would of course be correct to say the boy did good work; good as an adjective should be followed by a noun.

This is often used to refer to an angry woman who is not to be messed with. But the correct saying is "Heaven has no rage like love to hatred turned, Nor hell a fury like a woman scorned."

This just has no sense at all. If you literally do something, then you do it. So "I literally died" means that you actually did die. If that is the case, then you wouldn't be able to say that you died. It would be more acceptable - if still not accurate - to say "I almost died laughing."

Is it so awful if these sayings change over time? Well, it does mean that they don't always make sense, and can be poor use of the language. What do you think - should sayings be quoted absolutely correctly?