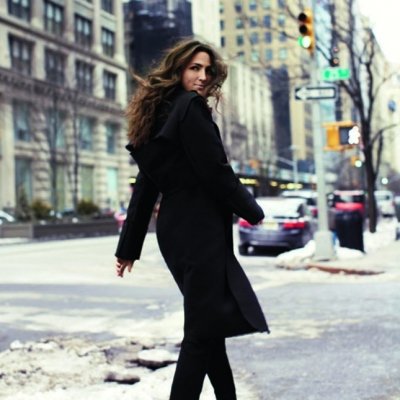 When you end a relationship, you need to be polite, but you'll probably be wishing you could use funny break up lines. When you say the same old cliché things like, "it's not you, it's me," the other person will know that you're lying. That's why if you could just be honest, things would be a whole lot simpler. Here are some funny break up lines that everyone wishes they could use when the flame dies out:

1. Is It Hot in Here or is This Relationship Suffocating Me?

Sometimes, you just get sick of hanging around the same person every single day. They're always texting you, hugging you, and trying to show you genuine affection--it's sickening. If you're not comfortable with their love, then don't accept it. Instead, use this as one of the funny break up lines to keep them far away forever.

2. I Pronounce You Dumped and Single. You May Now Kiss My Butt

If they're ready to marry you, and you're ready to run away, use this line. It'll show them that you're not going to be taking their last name, or smashing cake into their face. You're going to be out at the club getting smashed instead.

3. Hey Baby, Are You Being Followed? Because I've Been Seeing People behind Your Back

If you've been cheating on him, here's a devastating way to let him know. This is exactly why you should always have both eyes wide open. You never know when the person you like the most is behind you, being bad.

Not every relationship is meant to last. Some are just for fun. There's nothing wrong with kissing a guy you're not planning on spending the rest of your life with. You don't have to be with him forever. You just have to enjoy him right now.

5. Sorry Stacy, but I Think I'm in Love with Your Mom

This one hit wonder will never get old. If you don't want to tell your partner you'd rather date their parent, just blast the song in front of their window. They'll get the hint.

6. Look, Our Relationship is like Doing Push Ups on Your Knees... It's Just Not Working out

You don't have to be a fitness expert to know the difference between a real workout and pretending to work out. It's the same when it comes to relationships. If it's not working, then fix it or find something that does work. It's as simple as that.

7. I Treated This Relationship like My Diet, One Cheat Day a Week

If you're on a strict diet, but binge on cake every other day, then you won't see the results you want to see. Cheating won't make you happy in the end, and it won't make your partner happy either. As much as you want to lick the icing out of the bowl or the hottie that lives next door, it'll only end in a breakup or gaining a few more pounds.

As tempting as these silly break up lines are to use, resist the urge. You don't want to hurt someone who cares about you. Of course, feel free to share them with your friends, because it's always nice to make 'em laugh. Have you heard of any additional break up lines that are meant to be funny?
Source: jokes4us.com