9 Funny Ways to Let Him Know Youre Single ... 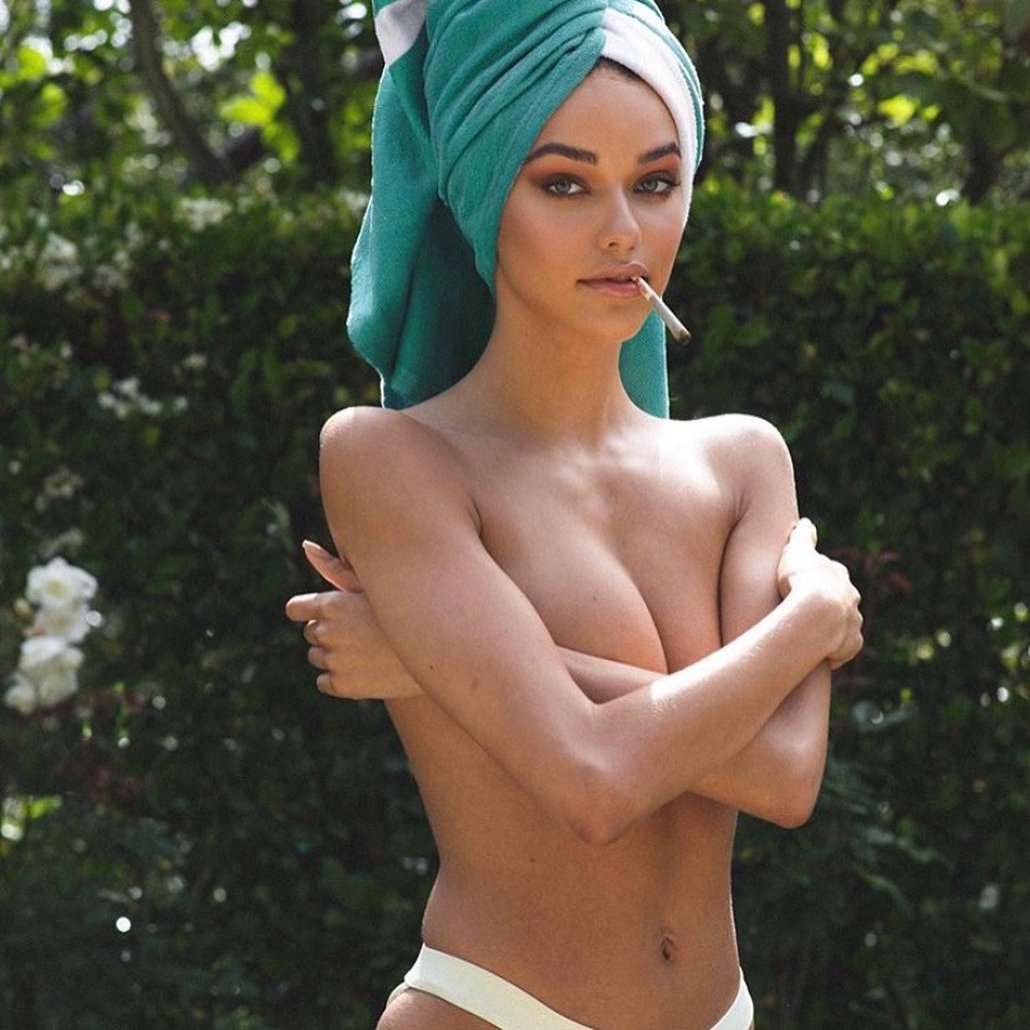 There's nothing wrong with being single. Instead of telling others that you're unattached while blushing, you should do it while smiling. After all, being single means that you get to flirt around. The next time you see a cute guy you're interested in, here are a few funny ways to let him know you're single, so that he'll take the opportunity to ask you out on a date:

1 I Get about as Much Attention as a White Crayon

Don't you feel bad for those poor white crayons? Every other color in the box gets used until they're as tiny as your fingernail, but that white crayon never even gets picked up. That's why you can relate to it.

If you want to let a man know you're available without confusing him, this is the simplest way to say it. It's short and blunt, which means that he won't feel like he's deciphering a riddle.

This is the truth, isn't it? If the man you liked would've sucked it up and agreed to date you, then you wouldn't be single right now. The reason why you're all alone is due to choice. Not your choice, but...

This is one of the classiest ways to let a man know that you're single. Why? Because it doesn't sound like you're sad about your situation. It sounds more like you're an independent woman who doesn't need a man in order to feel whole.

Some people just have trouble when it comes to love. It doesn't mean that they're undesirable. It just means that they have difficulty with the whole "romance" thing.

Aren't we all doing this? If you're not obsessed with a celebrity like Ryan Gosling, then you're probably obsessed with a fictional book character or a man in a band. There's always someone famous that we wish we were with.

8 I’m Too Sexy for Most Men to Handle

Men like a challenge. If you tell him that you're too much for him to handle, then he'll want to take that bet. Hopefully, he'll be able to prove you wrong and you'll have a new man in your life.

9 I'm Single and Ready to Mingle

This is an oldie, but a goodie. Even though this phrase has been around for decades, it doesn't change the fact that it's short and sweet and to the point. It'll let any guy know that you're single, but you don't want to be.

If you're single, you should say it loud and proud. There's no need to be embarrassed about something that isn't at all embarrassing. What other funny ways can you say that you're a sexy single woman?