Heres How a First Gentleman Would Be Totally Different from a First Lady in the White House ... 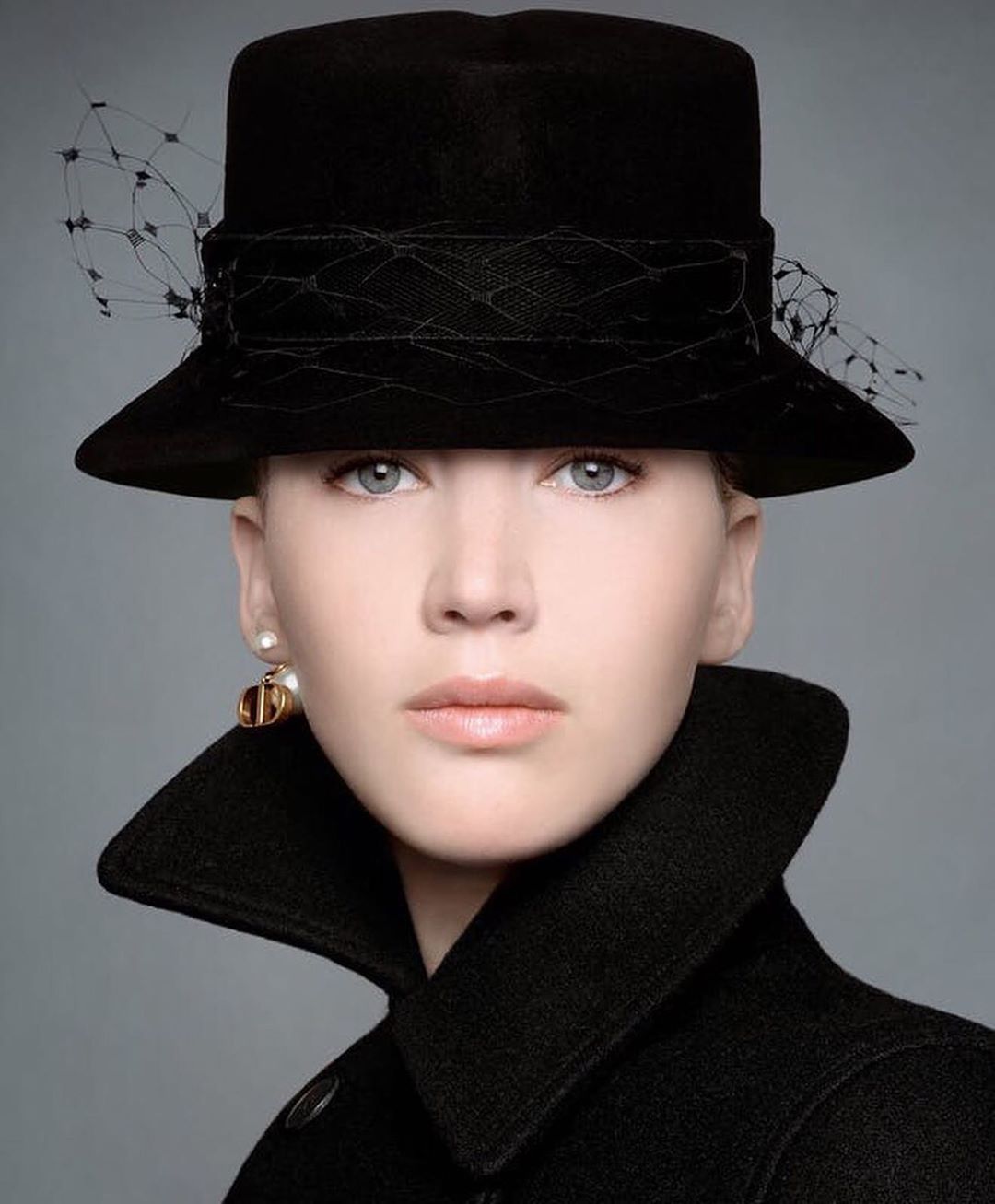 Regardless of your political leanings, you have to admit: it would be pretty cool to, for the first time in U.S. history, have a First Gentleman in the White House, rather than a First Lady. How would the FGOTUS be different from the traditional FLOTUS? Here are some thoughts. 😆

When Michelle Obama wears a dress to a special event, that frock sells out in record time; Melania Trump's gorgeous white dress from the RNC sold out, too. With a hubs in the supporting role, it's doubtful the nation's men will be watching him for style cues, or tear him down for baring his shoulders or knees — did anyone even ask who Bill Clinton was wearing onstage at the DNC, or ask about his accessories or shoes?

Traditionally, the First Lady sets an agenda to complement her husband's work while in office, and it's usually something kind of touchy-feely, like universal healthcare or tackling childhood obesity. What will the first-ever FGOTUS take on, I wonder, and will it be something extra-manly?

Presidents have long been known to occasionally (or frequently) philander, and it didn't spell the end of their presidencies or political careers, or even their marriages. If Hils stepped out on Bill (unlikely, but I'd consider a brief across-aisle fling with Paul Ryan), would we be so forgiving?

4 The Host with the Most

While there are no "official" duties assigned to the First Lady, she's often expected to be a gracious White House host, welcoming visiting dignitaries and heads-of-state and such. How would a Gentleman handle this often tricky, socially awkward role? With great charm, I'm sure... but it could be interesting...

Should the FGOTUS end up being Mr. Clinton, I wonder if, rather than stressful, he'd find it liberating to inhabit the East Wing, rather than the West Wing, of the White House?

We often scrutinize First Ladies on their work as mothers and wives, and I wonder if we'd do the same to a First Gentlemen... or would we still glare at the first-ever female president, picking apart how she's balancing ruling with world and raising her kids?

For over 20 years. the First Lady has submitted her own recipe to the Family Circle’s Presidential Cookie Bake-Off. I wonder if a First Gentleman would do the same, and more importantly, how tasty those cookies would be?

What other ways do you think a First Gentleman might turn traditional gender roles on their head? Do tell!