9 Hilarious Memes Taking over the Net ... 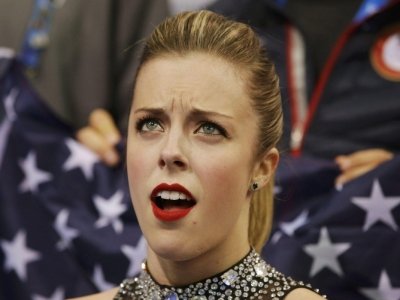 Between the Olympics, award show season, and several popular holdovers from 2013, there are several hilarious memes floating around that might just withstand the test of time. Memes come and go faster than the latest fashions, so you can never tell if what you find funny today will be all but obsolete tomorrow. Based on how often these particular hilarious memes pop up on our Tumblr dashes, Twitter feeds, and Facebook timelines, I think these will still cause giggles for a few more months, at least. 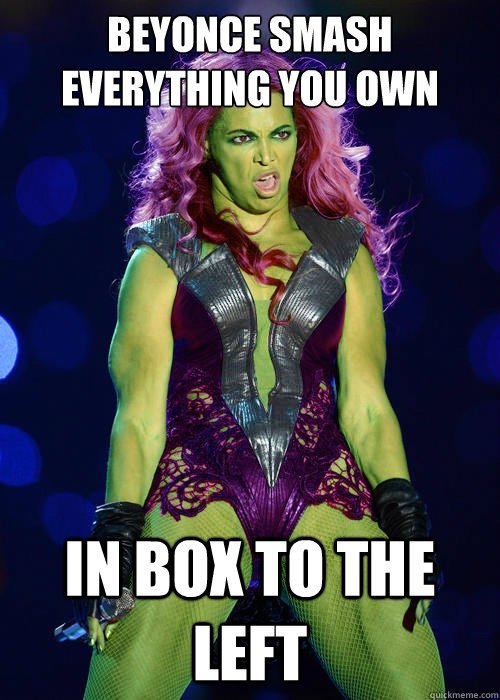 This one's from last year, but it's still one of the most hilarious memes I have ever seen. I think Beyonce is great – and I also think her greatness is why this unfortunate, unflattering snap is so popular. Bey is practically perfect, she always looks flawless in her photos and videos, and she's basically the Queen of the World right now. Catching her looking anything but amazing is shocking, and proves that even Beyonce has her off moments. Plus, seriously, even though I know it's real, I can't ever see her Super Bowl meme without thinking it's somehow photoshopped. What happened here? 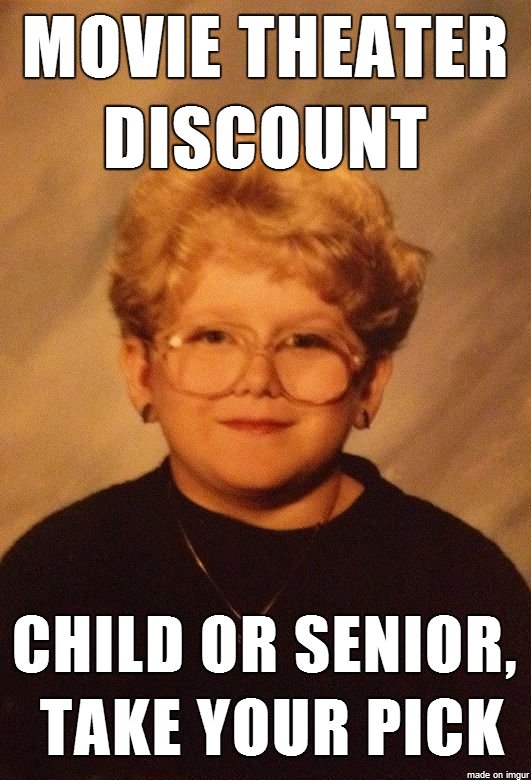 This poor girl. I've seen several interviews and comments from her husband, who's responsible for posting it. She doesn't look like this anymore, promise. They both seem to think it's hilarious, which makes me feel better, because I crack up every time I see this meme. She seriously does look 60, and I sympathize, because in the mid-1980s, in West Virginia, this look was very, very popular among school children, and that is why you will never, ever find one of my school photos anywhere on the internet ever. 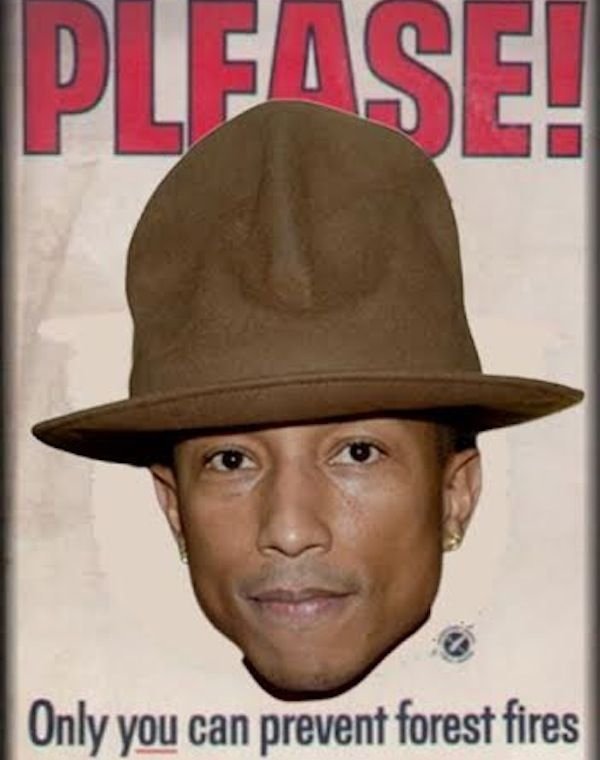 4 Shoshanna Goes to the Olympics 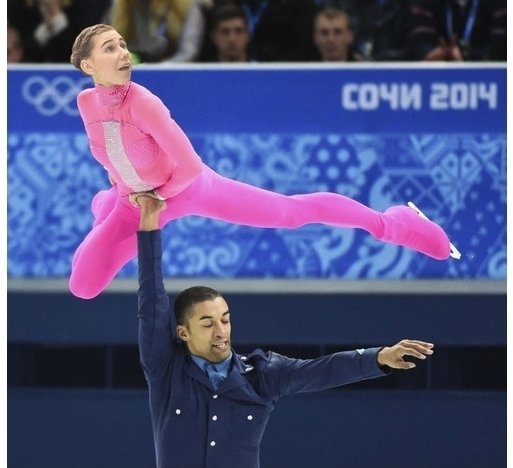 The Olympics gave birth to its fair share of internet memes, from crazy hashtags to crazy pants. One of my favorites, however, delighted fans of “Girls” everywhere. Because Shoshanna is responsible for some of the most enthusiastic expressions found in the entire show, you might've spotted her at the Olympics. Not literally, of course, but some of her more priceless expressions found themselves imposed on the bodies of many of Sochi's equally enthusiastic athletes. 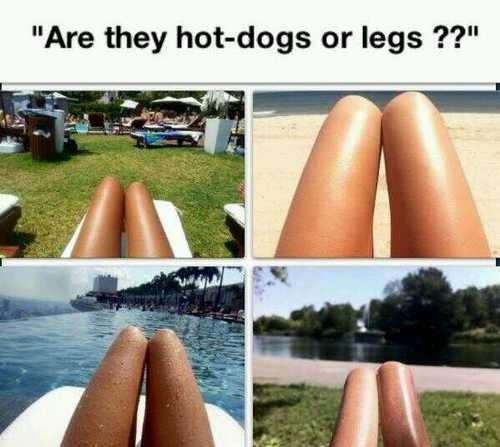 This happened last summer, but since girls – and some guys – seem to enjoy taking backwards selfies of their legs so very much, I'm anticipating that it'll come around again this summer. I enjoy looking at these photos, not because the legs themselves are sexy, but because it's fun to guess which ones might actually be hot dogs. 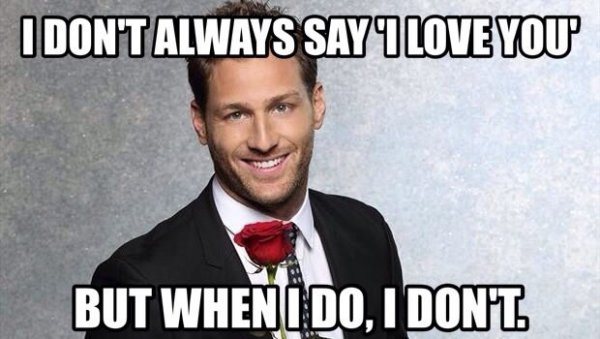 The latest Bachelor was just … well. Special guy, Juan Pablo, isn't he? I don't watch the Bachelor, but I made use of On Demand to watch some of the more heinous episodes of the season just past. Many viewers were so affected by him – his unique grasp of English, his tendency to repeat certain phrases and adjectives, and his general d-baggery – that they made memes out of him. Lots and lots of memes.

8 Why is Selena Crying? 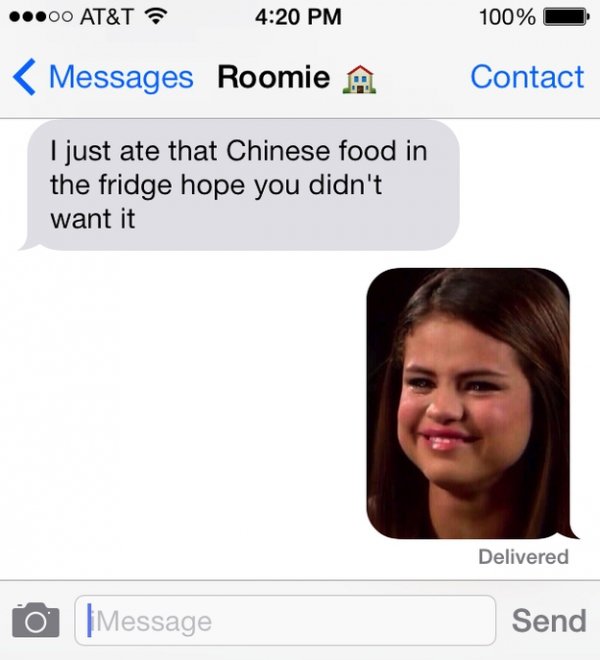 Buzzfeed introduced me to this masterpiece. I think Selena Gomez is adorable, but it's true, you know. Her crying meme is applicable to pretty much everything. Use it when your partner eats the last cookie, when you start your period and discover you only have those two little juniors tampons that come in every multipack, when you accidentally dial up your ex – basically any time something makes you cry but you really don't want to cry, so you force a smile while you're crying. 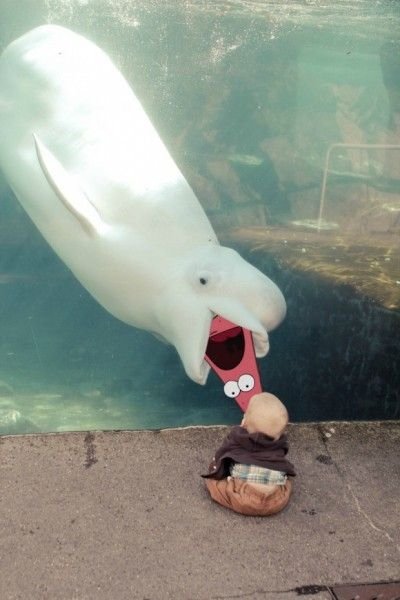 This is actually really old, but it's still everywhere and I am very glad, because Patrick Star is everything. His surprised face reminds me of the nematodes you sometimes see in SpongeBob, also. Use Surprised Patrick when Crying Selena or Unimpressed Ashley won't work for you.

You never know what's going to turn into a meme, which is one of the reasons you need to be careful about what you post on the internet. After all, 60 year old girl probably never expected her unfortunate grade school picture would make her semi-famous. What's your absolute favorite meme of all time? Would you ever want to become one?