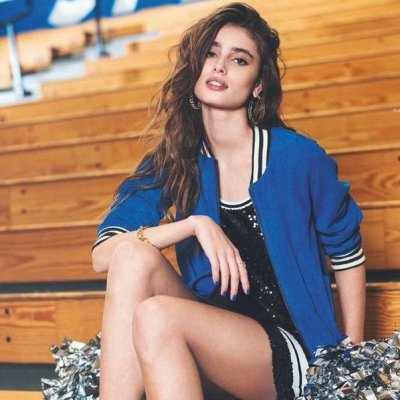 1. I Hear YOU'RE Good at Algebra. Can You Replace My X without Asking Y?

Here's one for math class. Your ex is old news, and you're ready to move on to someone else, so it's time to start flirting. This is one of the hysterical pick up lines that'll let your classroom crush know exactly how you feel.

2. I Don’t Know How I’ll Ever Get to Class on Time when It’s so Easy to Get Lost in Your Eyes

This is a cute twist on a classic. Instead of simply complimenting their eyes, you might as well say it in a silly way. People love to laugh, so your crush will appreciate your attempt at comedy.

3. You Must Be a Very Important Textbook Passage, Because Seeing You is the Highlight of My Day

You'll make his day by telling him that he's the highlight of yours. It's one of the sweetest things you could say to another person, because it lets them know you love being around them.

4. Don’t Walk into the Building. the Sprinklers Will Go off

Sprinklers typically go off during a fire, but your crush is so darn hot that the building might get confused. What better way to call someone attractive? It'll be a compliment they've never heard before and will never hear again.

5. Even if There Were No Gravity on Earth, I'd Still Fall for You

Use this one in your Physics class, especially if you're not a fan of the sciences. A little flirting will make the time go by faster.

6. How Can I Know so Many Hundreds of Digits of Pi and Not the 7 Digits of Your Phone Number?

How many digits of pi do you know? Maybe ten or twenty, but you only need seven in order to contact your crush. See if you can get their number with this line.

7. I'm Not Being Obtuse, but You're Acute Girl

Instead of comparing your crush to an angel, compare them to an angle. They'll never see it coming.

8. You Must Be the Square Root of Two Because I Feel Irrational around You

If you're learning about irrational numbers, this is the perfect pick up line to use. But then again, there's never a bad time for a pun.

9. If I Were Writing an Essay on Your Beauty, I WOULDN'T Need to Double-space or Increase the Margin Sizes to Satisfy the Minimum Page Requirement

You try to make your essay look longer when you have nothing left to say, but you could go on and on about your crush's cuteness. They're just too gorgeous for their own good.

You don't have to be a heartbreaker in order to use these ridiculous pick up lines. Anyone can try them out, and you'll see a few smiles as a result. Has anyone ever used a pick up line on you in the classroom?