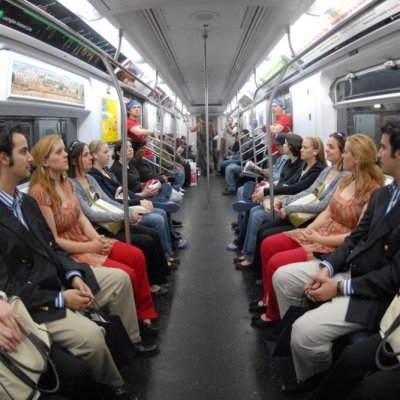 Ever felt like you were seeing double? Well, there is a chance that there was nothing wrong with you and Improv Everywhere was just carrying out its Human Mirror prank. I mean they’ve done it in the past and it’s one of their most popular Improv Everywhere missions! They got together 15 pairs of twins dressed exactly the same and had them ride in the same subway car, mirroring each other’s movements.