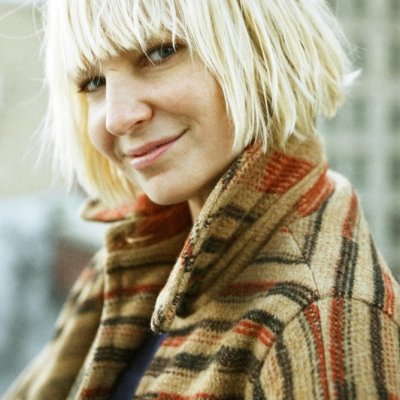 The original version features Maddie Ziegler, a dancing diva in a platinum blonde wig and nude leotard. If you're wondering, yes, Jose wore the same thing. Check it out:

The video has already gone viral, bringing in nearly 3 million views! Jose's even taking requests as to which music video he should recreate next. What would you suggest?