17 of the Lamest Excuses for Not Doing Something ...

I’m sure everyone reading this has made some pretty lame excuses but do they qualify for the lamest excuses ever? Like ever, ever? Some of the lamest excuses for not doing something are so unbelievable but they still spew out of people’s mouths. Wanna know some?

1 Lame Excuses for Turning up Late

+ I was late because my leg went to sleep and I couldn’t run to work
+ The bus didn’t come, so I went home

Plenty of people use their kids as an excuse not to do something in the future. It makes you feel sorry for the people that don’t have kids. Luckily, some people have washing machines that need to be delivered in place of having kids.

3 Excuses for Not Turning up

+ My boyfriend told me he won the lottery, so I was out celebrating
+ I needed time off because I had some worrying to do

Some lame excuses take beating, and these should be applauded for their audacity if nothing else.

4 Getting to Work Excuses

If you were traveling to work and thought you were having a heart attack, would you turn around and go home or go to the hospital? Furthermore, how fragile would you have to be to be shaken up by a near miss to the point of missing work?

Even if your therapist did want to see you, would you use that as your reason for not coming to work? Plus, how long would it take you to realize that it is a workday? Some people have morning amnesia, but it doesn’t usually last over eight hours!

6 Blaming Other People or Animals

Blaming other people or animals is bad enough, but when you also try to make yourself out the hero, it may be taking the excuse a little too far.

7 Excuses for People That Want to Lose Their Job

There are some people that simply do not want to be employed, so they come up with the dumbest and lamest excuses they can think of that either demonstrates their arrogance or idiocy.

8 Pitiful Excuses for Turning up Late

If she thought the clocks went forwards today, then wouldn’t that make her early as opposed to late? Bailing your boyfriend out of jail, be it an excuse or not, is a terrible reason for turning up late to work.

Someone Why is it I had to bail my boyfriend out of jail ...

9 Reasons Not to Work on Christmas Eve

+ Isn’t Christmas Eve a bank holiday?
+ It’s the season of goodwill, so I spent the day with a homeless man

Many people that work in retail would rather cut off their own arms than work on Christmas Eve, so it is the time of year when you hear the lamest excuses for not turning up to work.

10 Terrible Reasons You Cannot Get into Work Today

The old line, “My husband won’t let me drive in the snow” is a common one, but not being allowed to drive in the rain is taking it too far. If you are prone to breakdowns, then why not mention it in your interview?

Some of the best lame excuses for not doing something are ones that are ludicrous but sound almost believable. The dog excuse was actually used by a University chemistry student as an excuse for not turning up. The twinge excuse was used by a fifty-year-old man that worked in a garden center. Part of you wants to believe them, but you know in the back of your mind they are made up excuses.

12 Excuses That You Simply Cannot Defend

Some people use excuses that are so lame that there is no way they cannot be found out. If the first person were genuinely stuck in the company lift, then the company would have known about it, so she is going to be in trouble if she doesn’t have maintenance people backing her up. And is she thought she was fired, then why did she turn up that day?

Someone I was stuck in the *scoff* CoMpAnY elevator; I me...

13 Excuses Because They Had to Be Somewhere else

People that often have sick days or turn up late frequently will have often exhausted all of their best excuses, and that is when their lamest excuses for not doing something suddenly start to appear.

+ My psychic said I might die on the 3rd, so I was saying goodbye to my family
+ You said I didn’t have to work a full day, so I was waiting for night

They are obviously fake excuses, but you have to smile at the audacity of the person saying it. If you come out with excuses like these, then make sure you have a more plausible excuse ready for if your boss doesn’t laugh.

Truly terrible reasons not to come into work are everywhere. If you work as a manager for long enough then you will hear them all.

16 Lame Excuses for Not Doing Something

If you are tempted to use these excuses then forget it. As plausible as they sound, your boss has heard them (and worse) many times.

17 Excuses You Give when You Hate Your Job

When someone is ready to quit a job, you will start hearing lamer and lamer excuses.

I hope you’re not guilty of these lame excuses, but if you ever did try one, did you get away with it? Do you have a gem to share with us? 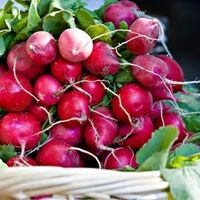 7 Important Facts You Need to Know about Cruciferous Vegetables ... 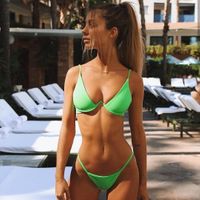 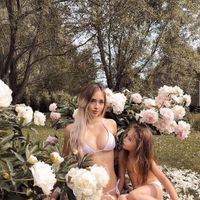 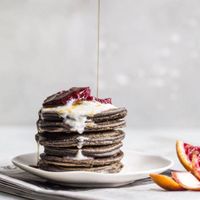 31 Sandwich Cookies That Taste as Good as They Look ... 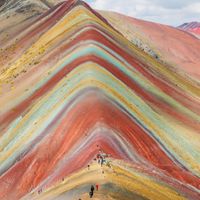 Stop Dreaming of Traveling the World before You Turn 30 How to Make It Happen ... 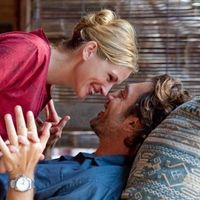 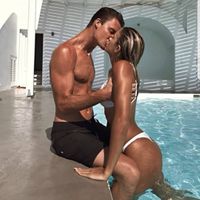 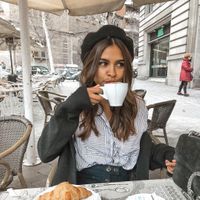