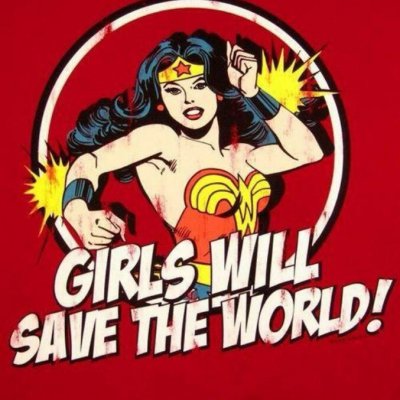 Women are traditionally seen as the calmer, sweeter sex. However, despite how nice of a person you are, you probably turn into a bit of a beast when you're angry. The reasons you'll turn into an entirely different person is because you know you should be treated with the respect you deserve. When you're not, then it's perfectly fine to break out the death stare. Here are a few quotes that prove you should never mess with a woman:

If your boyfriend considers you an angel on Earth, he'll be surprised when you get angry and turn into a witch. However, he deserves the cruel treatment when he does something to hurt your heart. You can't keep treating him with kindness and affection after he does something wrong. You'll always be above him, up in the skies, but it's up to him whether you'll treat him like an angel or a witch.