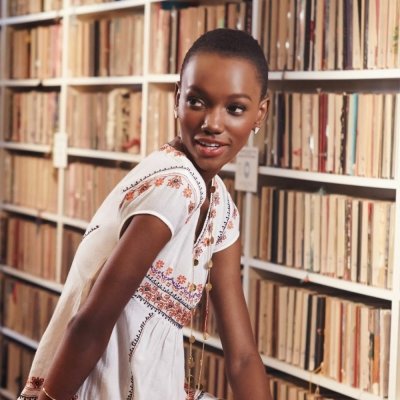 A tweep is "a person who uses the Twitter online message service to send and receive tweets." Technology is such a huge part of our society that pretty much everyone could be called a tweep. Even if you don't have a Twitter account, you should be able to see why this was one of the words added to the 2014 Webster's Dictionary. Although it may seem ridiculous, our society is so heavily influenced by and addicted to technology that it makes sense.

Everyone knows what a selfie is, because they've taken plenty of them. The official definition is "an image of oneself taken by oneself using a digital camera especially for posting on social networks." If you've never taken a selfie before, then you're one of the remaining few. It's a popular trend, because who wouldn't want to post pics of themselves looking beautiful?

Aside from being an actual fish, a catfish is "a person who sets up a false personal profile on a social networking site for fraudulent or deceptive purposes." There have been a lot of stories about catfish in the news, because you can never tell whom you're actually talking to over the internet. It's dangerous to go out with someone you've never met, which is why you have to be careful.

A fangirl is "a girl or woman who is an extremely or overly enthusiastic fan of someone or something." If you're absolutely crazy over a certain celebrity or band, then you're a fangirl of them. Whenever you see them, and start flailing your arms and crying, you're fangirling over them. Of course, girls aren't the only ones that do this, so the name is misleading.

Gamification is "the process of adding games or gameline elements to something (as a task) so as to encourage participation." If you're a gamer, then you're already familiar with this process. It helps encourage people to buy games, so that the companies receive more money.

Dubstep is "a type of electronic dance music having prominent bass lines and syncopated drum patterns." You've heard it before, and you'll hear it again. Dubstep isn't going away any time soon, so hopefully it's something that you enjoy. If it's not, then you might want to invest in some earplugs--they'll come in handy in the future.

There are thousands of words in the English language, so it's impossible to know them all. Even if you skimmed through the entire dictionary, there will be hundreds of more words introduced in a few years. Language is constantly shifting as society evolves. What's your favorite word?