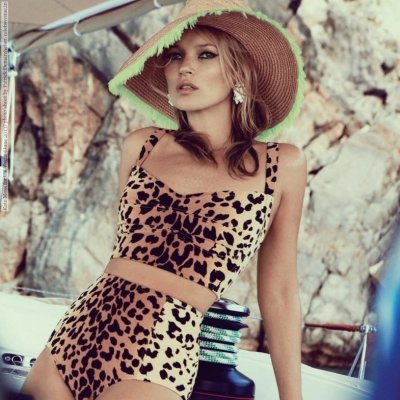 This phrase means that something isn't good enough. So the next time a guy you're not interested in asks you out, say that he can't cut the mustard.

If one of your pals is planning on quitting, tell them not to jump ship. The phrase means that you should never give up. It might sound silly, but it's an inspirational one.

If something is absolutely awesome, say that it's the cat's meow. It's useful in any situation, but it works the best when you're talking about how cute a feline is.

6. Barking up the Wrong Tree

There are just as many phrases involving dogs as there are with cats. This one means that you're looking in the wrong direction for something.Accusing your colleague of eating your turkey sandwich from the office fridge was barking up the wrong tree.She's a vegan!

7. When the Rubber Hits the Road

This phrase is used when discussing something serious that is about to happen. You might be a silly person, but when the rubber hits the road, you're able to handle situations with grace.

If someone tries to answer a question correctly, but misses it slightly, tell them their attempt was close, but no cigar. There's an entire Weird Al song about the phrase.

9. Everything but the Kitchen Sink

If your pocketbook weights thirty pounds, then you're carrying around everything but the kitchen sink. It simply means that you're holding on to a ridiculous amount of items.

This phrase means that you should stay calm. So the next time that your crush is freaking out about a test, tell him to keep his shirt on. But not literally.

Instead of telling someone to shut up, you can tell them to put a sock in it. It sounds less rough, so they won't be as annoyed with you. Plus, it might make them laugh, which means they'll stop talking.

There are hundreds of silly phrases out there, but it's up to you to use them. You wouldn't want them to die out, would you? They're too much fun to pass up. Do you know of any other old time phrases that are fun to toss into a conversation? Where have you heard them from?