The Harsh Truths of Being an Insomniac for Girls Who Just Want Sleep Again ... 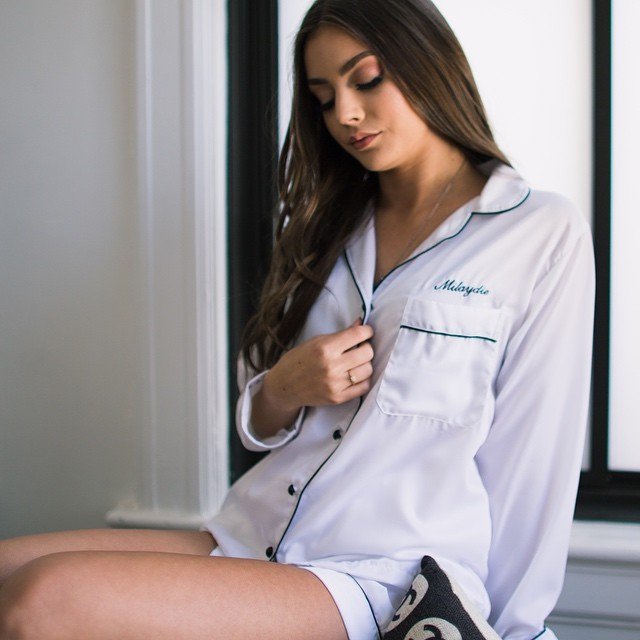 Insomnia is horrible. They say no one ever died because of insomnia, but to paraphrase Stephen King, that's not true at all, they just usually end up calling it something else. My insomnia is situational and has never gotten so bad that I feel like I'm going nuts, for which I'm profoundly grateful, but not every insomniac is so lucky. No matter how bad you have it, everyone who suffers from insomnia has a few things in common. If F. Scott Fitzgerald was right and it's always three o'clock in the morning in the real dark night of the soul, we insomniacs are well-acquainted with that particular area.

1 Every Single Day, You Feel like You're Guest Starring on “the Walking Dead”

Like one of the zombies, though, so there's not even the potential bright spot of having sweaty sex with Darryl.

2 Even when You're Dead Tired, You Just Toss and Turn

Maybe your mind won't shut down, maybe you can't stop fidgeting, maybe you're agonizing over every mean thing anyone ever said to you when you were in grade school almost thirty years ago. Whatever.

3 You Become an Expert at Doing Math in Your Head

Because with every passing second, you're constantly calculating how much sleep you'll get if you nod off right this second – calculating down to the minute.

4 But then the Math Keeps You up

Because you start mourning all the lost minutes you haven't been sleeping.

5 You Become a Petri Dish for Regret

Specifically, you regret every all-nighter you ever pulled and every nap you never took, not to mention every ounce of caffeine you've ever put into your system.

6 On the Rare Occasions, You Nod off, You Never Hit REM Sleep

So you're left with that feeling that you didn't sleep at all even though you know you did, and the world just stops making sense.

7 You Become Irrationally Angry at Anyone Who Sleeps Well

This includes your pets and your partner. You begrudge your dog for sleeping 18 hours a day.

8 You Survive Working on Little to No Sleep Surprisingly Well

Sure, your short-term memory is like Swiss cheese, but whatever, you get that ish done. You just … don't necessarily remember doing any of it.

9 Some Days, the Thought of Walking around Makes You Want to Die

You literally just do not want to move or bathe or even breathe because you are just too tired.

Because of the dark circles around your eyes, you know.

Because of the dark circles around your eyes, you know.

12 You Spend Way Too Much Time Chugging Energy Drinks

You know you'll regret every single can during all those endless nights, but you need the energy drinks. You neeeeeeed them.

13 Everybody Always Asks if You're Okay or Sick or Dying

You now get your kicks by coming up with ever more inventive ways to explain why you look like a TWD extra.

Everyone has a foolproof home remedy. None of them work.

You know. Because you have all that extra time on your hands.

17 But You Are so Talented at Binge Watching