7 Things That Are Better with a Boyfriend ... 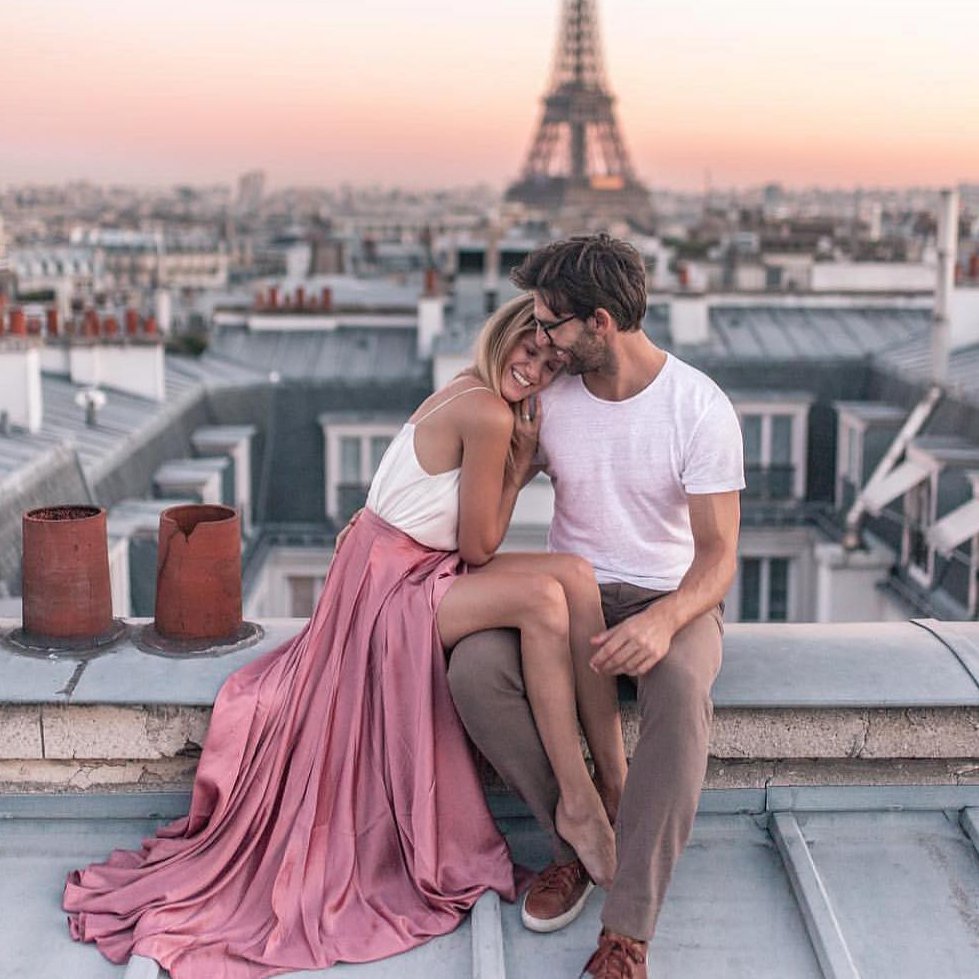 You can force your boyfriend to watch Vampire Diaries with you while you gush over Ian Somerhalder. For the duration of the episode, you can drool over how luscious his lips are. When the credits roll, just grab your boyfriend and make out with him. Of course, in your mind, you’re actually making out with Damon. If you have a good imagination, then watching TV is one of the things that are better with a boyfriend.

When you have a boyfriend, you can waste his money instead of your own. No more worrying about how high the price of clothing is. Whenever you find a cute outfit, you’ll be using his credit card. Even if he doesn’t offer to pay, you know he wants to, so you might as well slip his cash out of his wallet while he’s distracted by your kisses.

When you’re single, you have to jump on a treadmill or walk around the block to stay fit. With a boyfriend, all you have to do is kiss. That burns calories, right? You’ll never have to take a trip to the gym again, so you might as well revoke your membership. Or just keep it--he’s the one paying, anyway.

When you have a boyfriend, you can make him your personal chauffeur. Claim that you’re too tired to drive, and he’ll hop right in that driver’s seat. Depending on how far away your destination is, this could give you plenty of extra free time. You can read, sleep, or make a call while he’s busy watching the road.

When you’re sick, he’s forced to become your slave while you relax. Now that’s living the dream. You’re ill, so he doesn’t expect you to please him. That means it’s all about you. You get what you want, and you’re even allowed to be grumpy, because you’re under the weather. You could get away with anything, and get anything.

Whether you’re outside in the snow or freezing from the air conditioning, he’s going to offer you his jacket. It doesn’t matter if you’re already bundled up and he’s skimpily dressed--if he doesn’t offer his jacket, he’s not a gentleman. He won’t risk that, so he’s going to hand it over. You don’t even have to give it back, which means you get a free jacket!

When you're single, and you look good, others may be too shy to compliment you. However, when you're in a relationship, it's the guy's job to shower you with praise. Even if your outfit is hideous, you can expect a compliment or two that day. If you don't get one, kick him to the curb, and find a new, more appreciative model.