The Long Asked Question What if Men Got Periods ... 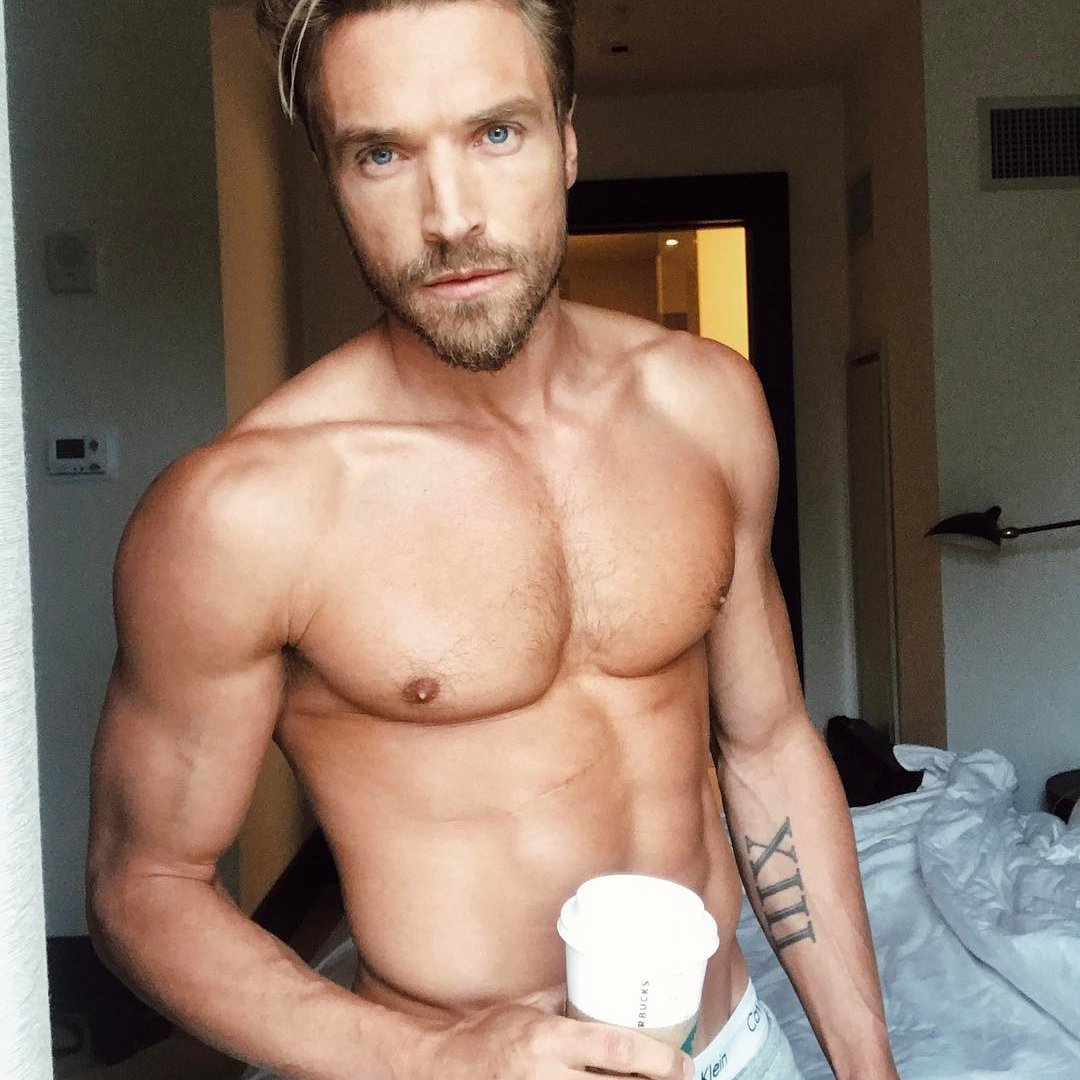 What if men experienced periods? I often wonder about that, especially since there are so many aspects of women's health in which men are involved. Our reproductive health makes it into the news all the time, you know? There's the tampon tax, the idea of paid time off for painful periods – some guys get awfully mad about these things. I'm not going to go all political, though. I'm just going to indulge in a little daydream because I think the world would be a much different place if guys had periods.

(A/N: Let me specify that I know some men do, indeed, have periods, and many women do not. This post poses the question of what might happen if cisgender men had periods. Carry on!)

1 Free Pads and Tampons for Everyone

They'd be handed out everywhere, in all sizes, just like condoms! And those sad little dispensers in bathrooms? Those would finally get replaced

2 Free Chocolate for Everyone

Quite possibly, chocolate would be free, as well. I wonder if you'd have to prove you were on your period to get it, though ...

3 Midol Would Be Replaced by Something Stronger

Probably wine and Prozac, to be honest.

4 There Would Be No Period Euphemisms

We wouldn't have to talk about Shark Week, Aunt Flo, or “that time of the month.” Guys would just talk about being on their period without worrying about the need to couch it in nicer, softer, gentler terms.

5 And We Could Talk about Periods Whenever We Wanted

You know guys would talk about it all the time – not in whispers and murmurs, but out loud and proud.

6 One Paid Week off Every Month

Every single month. To deal with cramps – you know, the ones that aren't that bad anyway.

7 No Such Thing as TMI

Having a heavy, cramp-filled period full of blood clots and period poos? That wouldn't be considered TMI any longer! Brag about your clots!

8 “Must Be PMS” Would No Longer Be a Joke

Oh, man. I'm sorry. But I would love to hear someone tell a dude that he's feeling angry or irritable solely because he's on PMS.

Today, women on their period are sometimes seen as weak, which is ludicrous. The exact opposite would be true if men had their periods.

Rockets or guns or … oh, ouch. I just got a mental image of someone trying to insert a tampon into a penis and now I feel bad.

11 So, Period Packaging Would Be More Badass

No more pink and purple packaging! Maybe camo, instead.

Instead of that weird blue crap, products placements for periods would actually talk about blood! Maybe they'd even show it!

13 Period Pants and Panties Would Be Socially Acceptable

Who cares if you're walking around in ripped granny panties and stained sweats? If men menstruated, that ish would be perfectly fine.

14 Period Sex Would Be the Norm

It would no longer be seen as icky or dirty.

15 Periods Would No Longer Be Seen as Icky or Dirty, Either

16 Men Would Never Be Called Too Emotional

Nor would anyone accuse them of being whiny or weak. What a world, what a world!

17 We Could Get Away with Anything

You know periods and PMS would be justifiable reasons for punching people in the face and junk. Finally.

Sorry, guys! This is all tongue-in-cheek, all in fun … but it's still something to think about. Periods hurt. They're legit painful. Let's have some chocolate together and talk about it.