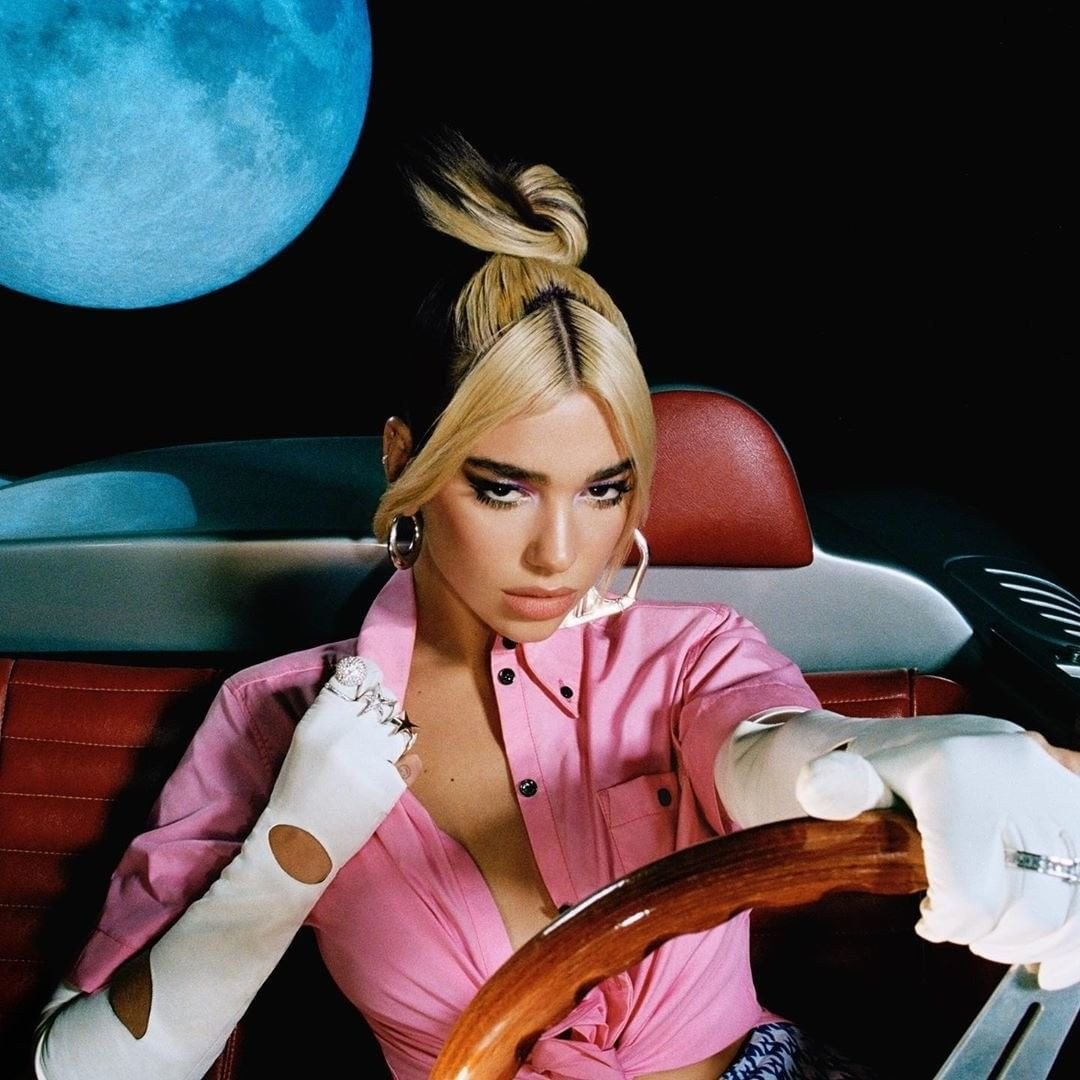 I find that pictures of epic parking fails are a great way to unwind after a hard day. Apparently I'm not alone; a simple Google search for “epic parking fails” turned up a ton of websites, many of which I've seen before. Several of them-particularly the “cheezburger” site-had over 700 page of “parking job” pictures! I'm not about to go through all of them, but here are some of the best epic parking fails I found. I'm sure some of them are Photoshopped, but they're still funny.

This is one of the most epic parking fails I've ever seen. In fact, I'm not even sure how it could happen. Scorned wife? Disgruntled employee? A former NASCAR driver with nostalgia issues? Your guess is as good as mine.

Now this one *has* to be Photoshopped. Then again, I've heard of cases of people breaking a car into manageable pieces, moving said pieces to a precarious place and putting it back together again. It's usually some sort of pledge stunt or prank. I suppose if you really know what you're doing...

3 I Guess That Yoga Paid off after All

I'll admit to getting into my car like this at the train station. In my defense, I was in the "compact car" section of the parking lot and a Ford Explorer (most certainly *not* a compact car) parked next to me. Jerk.

Sure, just...park that thing anywhere, why don't you?

6 Dude, That's Not a Parking Space

This is the fourth picture I've seen with a vehicle completely submerged in a swimming pool. What I don't see is-how are the pools still intact? Wouldn't at least the sides-or, in this case, the ladder-be messed up? I know this one might be a fake, but I've seen others that aren't.

It's been ten minutes since I saw this picture and I'm still laughing. Now I'm going to carry chalk at all times.

I'm going to laugh my ass off if this car has a Kansas license plate.

Again, how is this possible? I'm sure some of these pictures are fakes but, after driving in Atlanta, few things surprise me.

The next few items aren't parking fails so much as responses to them. Here's a note to bad parkers everywhere...

To be honest, I'd probably park a car here on purpose just to see what happens. Pink stickers will look good on my ex's black pickup, don't you think?

You can't honestly tell me you haven't thought this at least once. I know I have.

I can't tell if this is another college prank or an answer to a really bad parking job. These are shopping carts.

15 That's Not a Shopping Cart

This is the fifth picture I've seen with someone parked in the cart corral at the supermarket. The scratches on his car from doing this will show his idiocy to the world for weeks to come. Serves him right.

Don't get any ideas, ladies; I'm just playing around. If you get fired/arrested/deported for doing this, that's on you.

No, but forms of it are illegal in five states. You can usually get off with a fine, but more extreme cases require a jail sentence. I get out on Wednesday.

This isn't a parking fail so much an odd practical joke. This is a perfect start-or an awesome end-to an office prank war.

“Guess what day it is?” Oh, come on, could you come up with a better caption? If so, let's hear it.

I respect cops as much as the next person, but this is hilarious. Usually the joke involves pigs, so I'm not sure where the “manure” comes in. It doesn't matter; I still can't stop laughing.

Sorry, I just couldn't resist. I can't think of much else to say about this one except that I wonder if this was a joke article.

Again, this one isn't a parking fail so much as a smart-assed response to an existing parking sign. If I were the owner of said parking lot, I'd probably keep the sign the way it is just to screw with people.

In case the link to the story in autoevolution.com doesn't come through, this Russian gentleman painted his neighbor's car pink because he kept parking on the pavement around their building. Remind me not to piss him off next time we go there.

I'm probably going to Hell for laughing at this, but I can't help it. Bad karma, here I come.

If this were a men's website, I'd repeat the joke my husband made about this picture; as it is, I'm sure you can make some of your own.

I hope you enjoyed reading this article as much as I did writing it. I'm not a very good driver, but some of these made me feel smart by comparison. Which are your favorites? What are some other epic parking fails you've seen? Have you ever accidentally done (or been the “victim” of) something like this? Discuss.