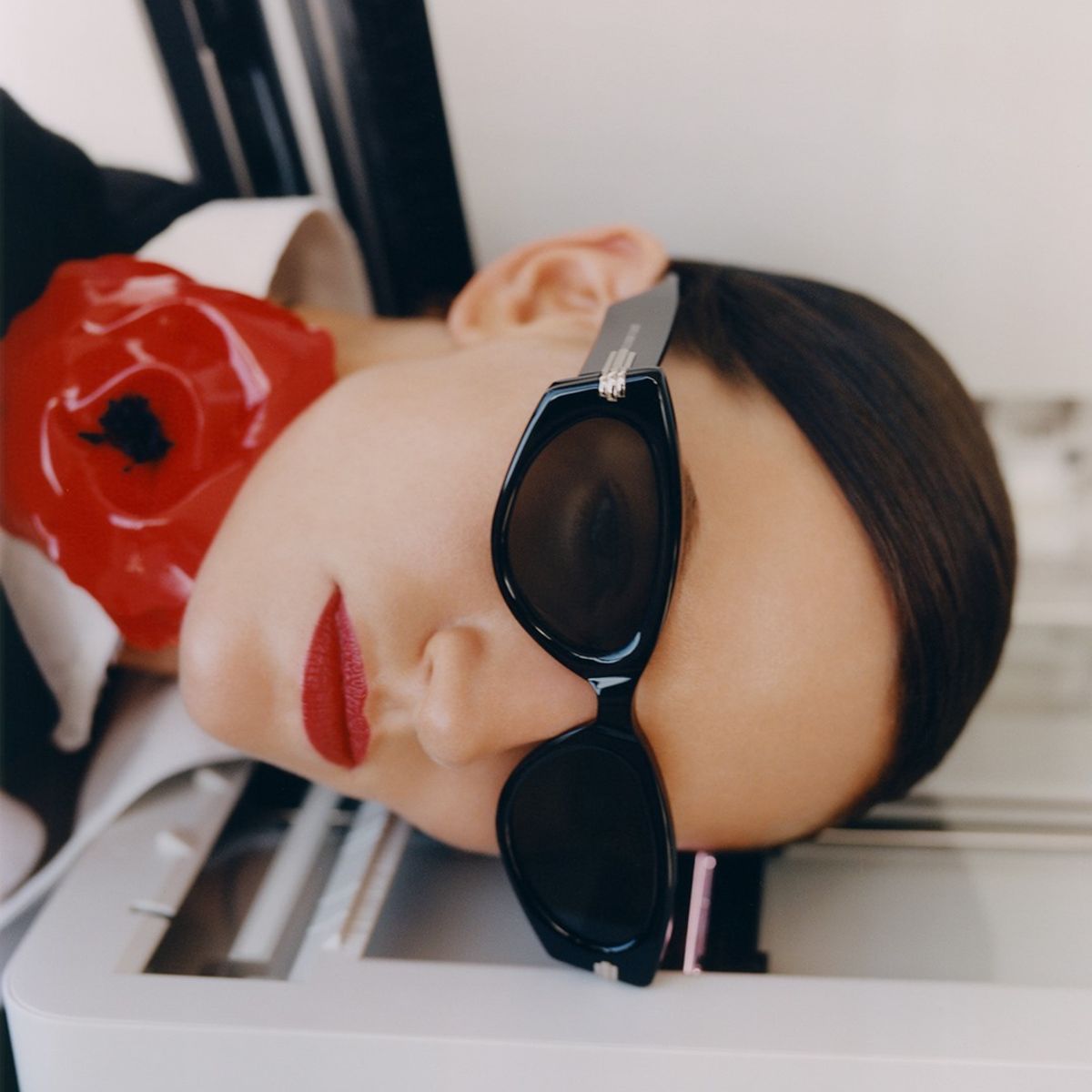 Ah, the office frenemy – less than a friend, more than a colleague, not quite an enemy … but almost. Almost everyone has an office frenemy – if you don't, you probably are one. These coworkers are just kind of awful. One day they're friendly, interested, and uplifting, the next they're nasty, gossiping behind your back, and seemingly trying to destroy you – and yes, things can indeed get that melodramatic. Honestly, the typical office environment is just like high school, except you finally get paid for it. The office frenemy is like the Regina George of the workplace.

1. The Desire to Understand Them

This is always one of the first steps. The first time you're treated to some epic frenemy behavior, your first impulse is to understand why your office frenemy is acting that way in the first place. Is she threatened by you? Does he perhaps have something going on in his personal life? Are you threatening her status as Queen Bee of the office?

2. Trying so Hard to Get to Know the Real Person

Because surely if you get to know her, you'll love her – and she'll love you, too! Right? Right?!

You know, when you're not really polite at all, but you're so good at faking it that you can't get called out on your fakeness.

Ditto. This is fun, though, because you can amuse yourself by skirting around the edges of unfriendly behavior without ever crossing the boundaries.

Oh yeah. When the office frenemy straight up ignores your attempts to be nice, that is the best. You're officially winning.

6. Having to Listen to Every Dumb Thing They Say

It's always dumb. So dumb.

7. That Feeling You Get when Your Eyes Won't Stop Rolling

There are some days when you swear your eyes are just going to roll straight back into your head.

8. Listening to Their Advice

When you know you will never, ever, ever take it. Never. Not even once. Not even a little bit. Nope. Your office frenemy could tell you to stop, drop, and roll during a fire, and you'd do the exact opposite just out of spite.

9. Wanting to Squash Them in Every Single Meeting

You're so much better and so much smarter.

10. Trying to Be the Bigger Person

Eventually, though, all that fake niceness starts to wear on you.

11. Indulging in the Silent Treatment

Unless it's about work, but you're determined not to talk to your frenemy unless you absolutely have to.

12. Trying Your Damnedest to Tune out the Sound of Their Voice

There aren't enough earplugs or noise-canceling headphones in the whole wide world.

13. The Rage You Feel Anytime They Talk to You

Unfortunately, once you're an adult, it's no longer acceptable to stick your fingers in your ears and scream, “I CAN'T HEAR YOU, LA LA LA!” at the top of your lungs.

14. The Joy You Feel when They Make a Mistake

It's mean-spirited, but … oh well!

15. The Happiness You Feel when They're out of the Office

It's the best day ever even if it's not.

16. The Pure, Unadulterated Joy You Feel when They Leave

Doesn't matter if they got fired, promoted, transferred – they're gone!

17. Having a Party Every Day Once They're Gone

https://media.giphy.com/media/6BJfLW4ecofLy/giphy.gif
Again, mean-spirited, but who cares?

What's the worst thing your office frenemy does?