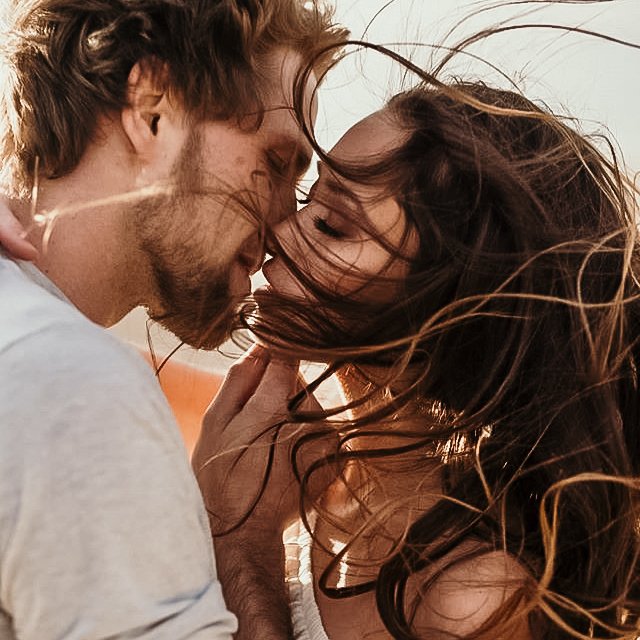 If you like a guy, you shouldn't sit around waiting for him to ask you out. You should gather your courage and make a move yourself. Even though there's always a chance that he'll turn you down, it's better for you to find out how he feels than to waste your time wondering where he stands. In case you make your move and get turned down, here are a few funny responses you can use after you're rejected:

1. Let Him Know What He's Missing

If a guy turns you down when you ask him out on a date, say, "At least let me take you to an eye doctor so you can see what you're missing." It's the sweetest way that you could possibly tell him that he's made a huge mistake. Besides, he must need a new pair of glasses, because if he had working eyes, then he'd already know that you were a catch.

2. Let Him Know You're Not Giving up

If a guy turns you down, because he already has a girlfriend, then you can say, “Well, I have a dog. We can get a sitter for them while the adults go have some fun.” Of course, if he actually takes you up on the offer, then you should run far away, because you don't want to associate with a cheater.

3. Let Him Know You're Hilarious

4. Let Him Know You're Self Deprecating

If he thinks that he's too good for you, then say, “Do you have a twin with lower standards?" It'll let him know that you don't actually have your heart set on dating him. He's entirely replaceable, and you should let him know it.

If he apologizes for turning you down, you should apologize right back. Say, “I'm sorry that your future self is going to spend hours crying over me once I hit it big.” Your career is more important than your love life, anyway. You need to focus on getting that success you know you deserve.

6. Let Him Know You're Expectant

If you're grasping for straws, you can say, “You can't turn me down after I walked all the way over here." Hey, if men expect to get sex just for paying for dinner, then why can't women expect to get a date just for walking across a room?

7. Let Him Know You Can Take It

The best way to deal with rejection is by letting him know his opinion doesn't bother you. Just say, “It’s a good thing I’m not sensitive.” Then you can walk away and live your life without him. It's not like you need him in order to be happy.

Getting turned down isn't the end of the world. You need to take rejection with a grain of salt and then move on to the next man. What's the best response you can come up with for dealing with rejection?