Clever Trick Questions That Test Your Powers of Reasoning ...

1 Megan’s Mother Has Four Daughters Named April, May, June, and What?

Your first instinct should be to say that the fourth daughter's name is July. However, that's incorrect. Look at the very first word in the question. It's asking about Megan's mother, which means that Megan is the mother's daughter.

2 A Truck Driver Goes down a One-way Street the Wrong Way. Why Isn’t He Arrested?

There are plenty of random answers that people will give after hearing this question. However, the real answer is simple. The question never said that the truck driver was actually in his truck at the time. He was just walking down the street, so there was no reason for him to get in trouble for walking against the cars.

3 Is a Ton of Feathers or a Ton of Bricks Heavier?

Yes's The feathers would be heavier because, you have to...

4 Why Can’t a Person Living in New York Be Buried in California?

If you don't get the trick, it's hard to come up with an answer for this one. However, the solution is pretty simple. If a person is living in New York, then they can't be buried at all, because they're still alive.

5 Before Everest Was Discovered, What Was the Highest Mountain?

Most people will name a random mountain that they've heard of in order to answer this question. However, even before Everest was discovered, it was still the highest mountain. It just hadn't been discovered yet.

6 If a Rooster Laid an Egg on a Roof, Which Way Would It Roll?

This is a common trick question that most people have heard. However, if you've never listened to it before, it could easily fool you. You might say that it would roll to the left, the right, to the east, or to the west. However, the egg wouldn't roll at all, because roosters don't actually lay eggs.

7 How do You Go Eight Days without Sleeping?

Sleep is necessary to survival. That's why it's impossible to go eight days without sleeping. Unless, of course, you only sleep at night, which is the answer to this trick.

Most people would assume that the answer to this question is 10. However, you can only subtract 10 from 100 one time. After that, you'd be subtracting 10 from 90.

Most people would say that the answer is one, because of February. However, every single month has at least 28 days in them. The wording is meant to fool you.

Trick questions are fun to ask your family and friends, especially when they don't realize that the question is meant to fool them. What other fun trick questions have you heard? 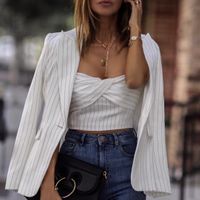 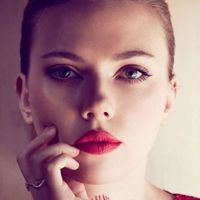 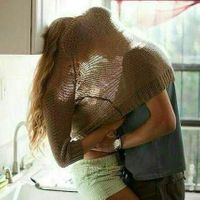 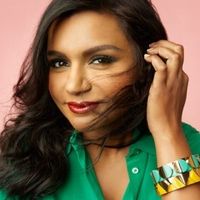 7 Books Written by Celebrities That Are Worth Checking out ...