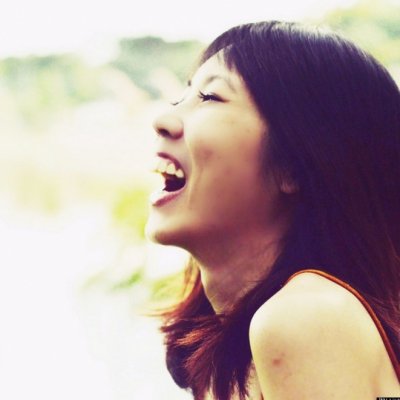 Earlier this year, I wrote an article about some of the crazy laws on the books in the United States. As far as we like to think we've come in the world, the truth is that there are always going to be those one or two (hundred) people who do something so stupid or weird that a law needs to be written about it. It makes you wonder what's in the water here that makes people lose their marbles. Well, judging by what I've found looking around, apparently we're not the only ones drinking the Kool-Aid. To that end, here are just a few of the laws I found around the world that don't make sense. If nothing else, it should give you a good laugh.

-in Victoria, an electrician's licensee is required to change a light bulb. It's also illegal to wear pink hot pants (?) after noon on Sunday.

-Men are not allowed to wear strapless dresses. Any other type of dress is fine.
-You can't name any animal you plan to eat later.

-A male doctor cannot look directly at the genitals of a woman he's treating. He's only allowed to use a mirror.

-Your husband isn't allowed to say that his mom is prettier than you. If he does, he can be put in prison for up to a year. As for being in the doghouse, there's no limit on that.

-It's illegal to marry a dead person in France. You're also not allowed to name a pig Napoleon. I probably don't have to tell you why.

-”E.T.” dolls and similar items are banned because there's a law against selling dolls that don't have human faces. I'm not sure if that applies to action figures like Transformers, though.
-In Cannes, it's illegal to wear a Jerry Lewis mask. Don't ask.

-It's legal to kill your husband if you catch him cheating on you, provided that you do so with your bare hands.

-You're not allowed to take a bear to the beach.
-You can't pick your nose on a Saturday since it's the Jewish Sabbath. Any other day is fine.

-A man can be put to death if he is caught having sex with a male animal. A female animal is okay.

-It's illegal to utilize the services of a prostitute. It is, however, legal to *be* a prostitute. Iceland and Norway have similar laws. Doesn't that kind of defeat the purpose?

-It's illegal for someone to fall in love with their neighbor's wife, son, daughter or servant. Their animals are also off-limits.

-It's illegal in Great Britain to handle a salmon under “suspicious circumstances”. Exactly what those circumstances *are*, nobody knows.
-Any whale or great sturgeon you catch technically belongs to the Queen.
-There's still a law on the books that requires all males 14 years old or older be trained to shoot a long bow.
-You're not allowed to operate a cow while drunk.

I got most of these laws from stupidlaws.com, thoughtcatalog.com and itthing.com. Personally, they make me feel just a little bit better about some of the silly things that go on here. What about you? Can you think of any silly laws from around the world? What are some of the weird laws from where you're from? And can anyone tell me what "hot pants" are? Discuss!