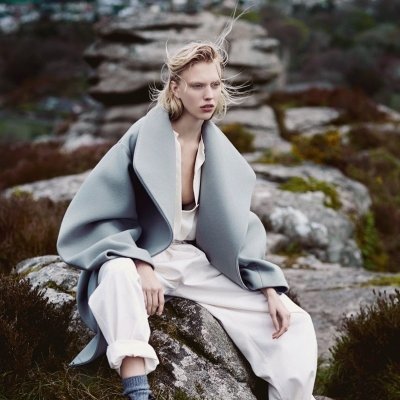 There are some great quotes about math that will make even the math haters smile and I would like to share them with you. As someone who didn't find mathematics that easy at school, I later realized that numbers aren't too scary after all and these quotes about math prove that even mathematicians have a sense of humor!

This is one of my favorite quotes about Math. As a lover of poetry and all things literary, I also love the fact that Einstein saw poetry in mathematics. I will never look at numbers in quite the same way! Einstein also stated that he wasn't smarter than anyone else; he just spent more time solving problems. I don't agree with him on the first part because the man was a genius but I love the way he was so modest about his greatness. He was right about the fact that you have to stick with problems long enough in order to solve them though and you shouldn't give up at the first sign of a struggle.