17 Responses to Someone Asking Whats Wrong ... 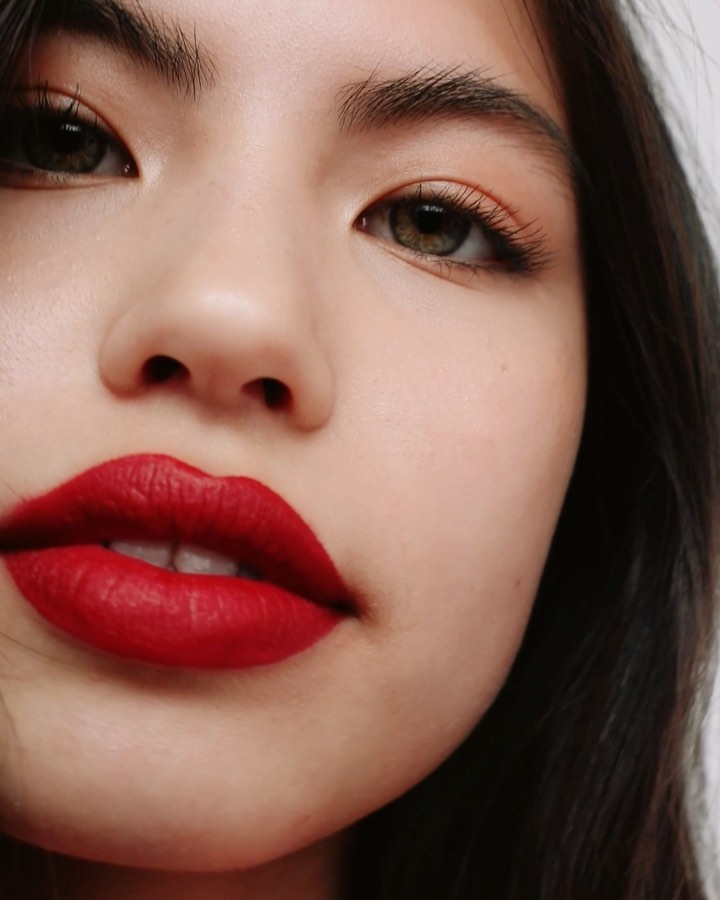 Don't you hate when you're just sitting around, minding your own business, and someone walks up to you and asks what's wrong. If you're actually in a good mood that day, you'll be insulted. Even if they hit the nail on the head and you're genuinely upset, you probably won't want to talk about it. So here are a few responses to use the next time someone asks you what's wrong:

1 The Fact That I Have Resting Bitch Face

Even if you're happier than you've ever been, people will still ask what's wrong, because you naturally look miserable. It's not your fault. It's just your face.

There isn't one single thing bothering you at any given time. There's usually a long list of things that they won't actually want to hear about.

3 There’s Trouble Back on My Home Planet

Hopefully, this will weird them out enough to walk away.

Make it sound like it's all their fault. That'll confuse the hell out of them.

5 How Much I Care

This is a pretty honest answer. If you didn't care about things so much, you wouldn't be so stressed.

6 I Can’t Even Explain That to Myself

If you can't figure out why you're upset, how could you explain it to someone else who doesn't understand your situation?

Anytime you're away from Netflix is a bad time.

They're the luckiest animal. They get to do what they want when they want, and all they want is to lounge around.

9 That People Keep Asking Me That Question

It's frustrating to be asked the same thing over and over again. It can drive anybody nuts.

Even if there were, no one would sit around for long enough to listen to your entire rant.

You might as well try to get some sex out of the deal.

He thinks he's all high and mighty, just because he's famous.

13 Nothing You Could Help Me with

This is short, sweet, and to the point. Since they can't help you, hopefully they'll leave you alone.

If you don't think they actually give a damn about your feelings, then you can use this line to put them in their place. The world would be better without fake people like them.

When in doubt, just quote a popular song. The Weeknd is hot at the moment, so why not follow in his footsteps?

If you want to freak them out, then you can use this line.

17 The Way You’re Looking at Me

You don't want anyone's pity. In fact, that's the last thing that you want.

Now you'll be able to put nosy people in their place. What do you usually say when someone asks you what's wrong?