The Holiday Version of Sias chandelier is the Funniest Thing Youll Watch Today ... 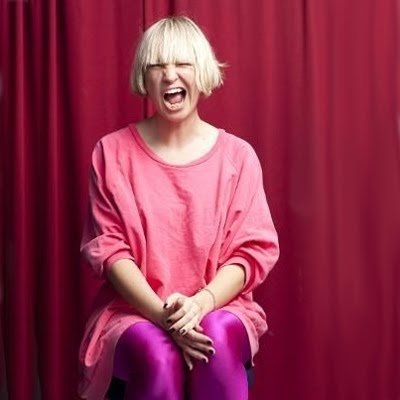 First off, kudos to this man for having absolutely NO shame in dancing around an IKEA store with a platinum blonde wig and Christmas lights draped around a black leotard. The music video for Sia's "Chandelier" has been parodied by pretty much everyone but now a couple of YouTube jokesters have managed to take it to the next level! The hilarious video starts off as a mock commercial about a couple who are shopping in the store but then quickly turns into a four minute video of prankster Scott Nelson showing off his best dance moves. It's pretty obvious that the IKEA workers were not in on it because he gets asked to stop multiple times! LOL. Watch here:

What'd you think of the holiday version of "Chandelier"?!

wedding
8 Reasons to Go with a Black Diamond Engagement Ring ...
lifestyle
7 Must Have Ikea Furnishings ...
makeup
9 Makeup Tips for Blondes ...
diy
41 Borderline Genius Ikea Hacks Anyone Can do ...
funny
You Have to See IKEAs Silly but Sweet Love Manual ...