9 Clever Responses to Being Called Quiet when Youre Sick of Hearing It ... 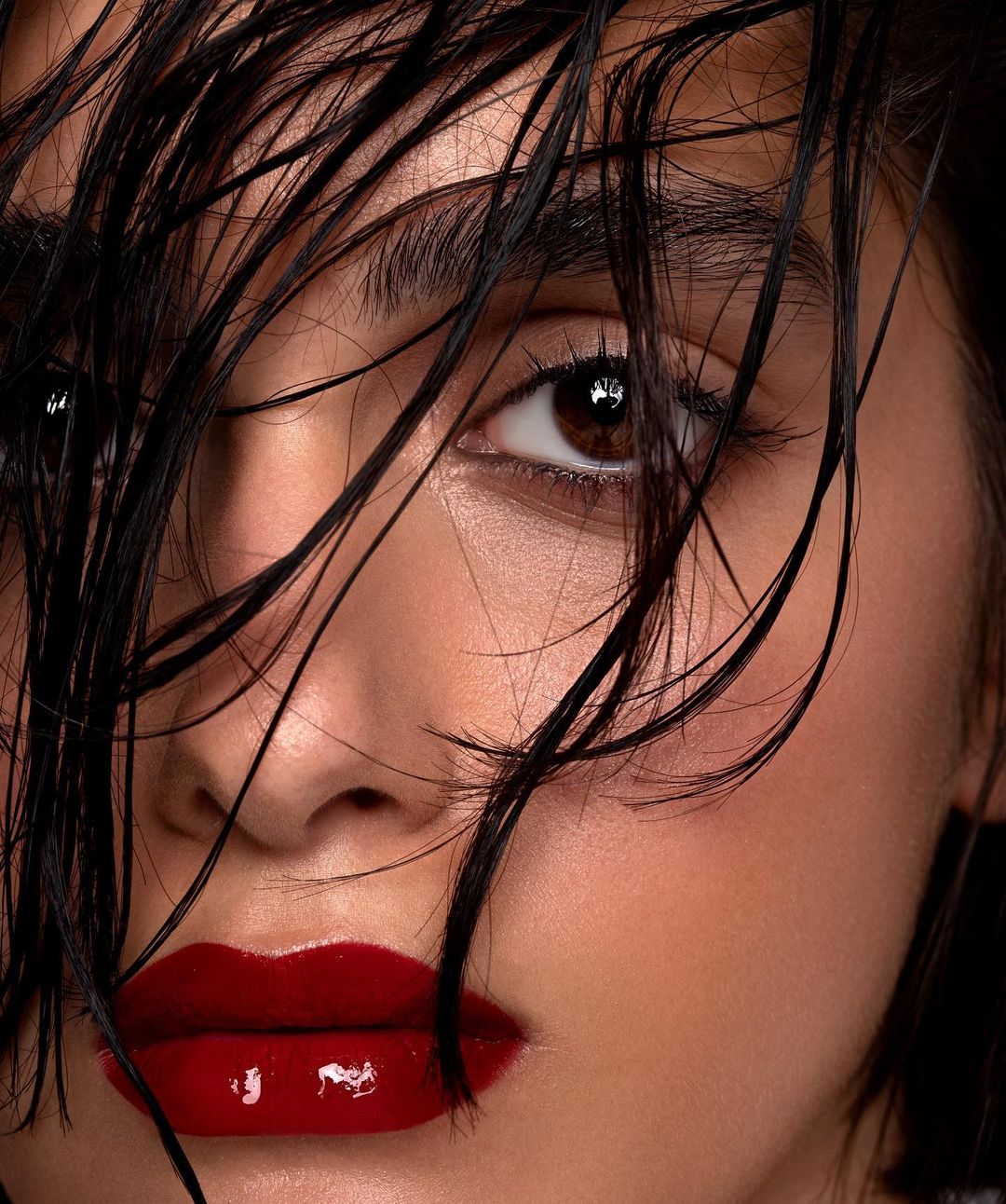 Anyone who is quiet already knows that they're quiet. We don't need strangers pointing it out, because it's usually something that we're self-conscious about. That's why others should learn to stop drawing attention to the fact. Of course, we can't control them, and can only control ourselves. So instead of feeling awkward and embarrassed the next time someone asks you why you're being so quiet, you should say one of the following things:

This will put others in their place. After all, most people get chatty when they're around their close friends. So if you're being quiet, it must mean that you're uncomfortable around the other person. Don't be afraid to say it. Let them know that you don't want anything to do with them.

It's best to use this comeback with your crush, because then you can throw a wink in at the end of it. That way, he'll know that you're a lady in the streets, but a freak in the bed.

There's no reason to speak when you have nothing to say. You actually think through your comments before you spit them out, which is why you always sound so wise. More people should act like you instead of blurting out every silly thing that pops into their head.

5 I’ve Been That Way since the Incident

When you use this phrase, make it clear that you're joking, unless your intention is to make everyone around you feel as awkward as you do. If that actually is your intention, then feel free to say it with a straight face to make them feel bad. They'll spend the day wondering what that "incident" could've been.

The best way to get rid of that awkward feeling is by getting others to laugh. If you can't think of anything funny to say, stick with this phrase. It should get a chuckle or two.

7 No One Plans a Murder out Loud

Using this comeback is the quickest way to shut others up. After all, everyone has heard that it's "always the quiet ones." Listening to you talk about a fictitious murder will make them wonder if that phrase is actually the truth.

When someone asks you a question that's difficult to answer, you should just turn it around on them. Then they'll see how it feels to be put on the spot.

9 I Prefer to Listen

This is a simple statement that no one will question. After all, most people complain about not being heard, so they should be happy to have you around to listen to whatever they have to say.

With clever comebacks like these, you'll never have to feel embarrassed over your shyness again. What do you usually say when others point out how quiet you're being?