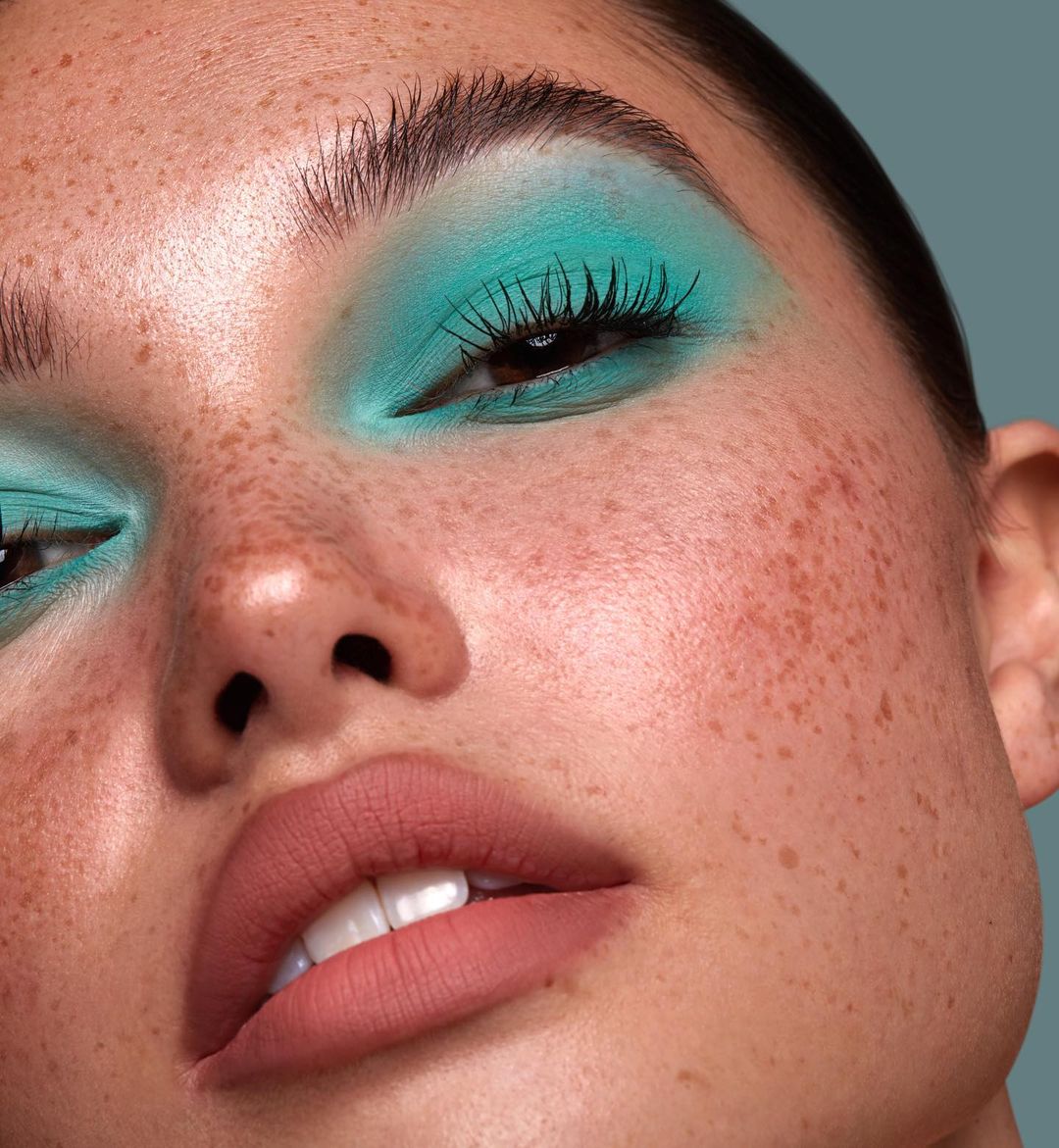 If you've ever kissed a cutie, you know just how special it feels--and not just physically. There's also a mental component that'll help you connect to your partner better. After you've known each other for a while, certain types of kisses will let them know exactly how you're feeling without you having to say a word. It's the most intimate form of communication. The next time you want to get smooched, here are some jokes about kissing to tell your crush:

2. Have You Heard about Belgian Kissing?

"It's like French kissing, only more Flemish." In the northern part of Belgian, Flemish is one of the languages that is spoken. Of course, the joke is referring to phlegm. Yuck.

3. Do You Ever Wake up, Kiss the Person Next to You, and Feel Glad to Be Alive?

"I just did and apparently I won’t be allowed on this airline again." To be fair, it is hard to resist kissing a cutie when they're that close to you. Although it's always best to be dating them before you plant your lips on them.

"It's the second best thing you can do with your lips." Of course, the best thing is kissing. Or if you're feeling scandalous, maybe it's something a little more dirty.

"It leads to kissing and pretty soon you have to start talking to them." You have to be careful with who you start relationships with, you know. Just because someone is cute enough to kiss doesn't mean that they're sane enough to date.

"I promise I'll give it back." This is a sneaky way to get two entire kisses! Even though it's technically a joke, it could also work as a pick-up line in the right circumstances.

7. 20% of Men Kiss Their Wife Goodbye when They Leave Their House

“And 80% kiss their house goodbye when they leave their wife.” Everyone knows how messy divorce can be. If you marry someone, you better be prepared to spend the rest of your life with them. If you decide to leave, then you won't be taking all of your stuff with you.

8. I'd Walk a Mile for One of Your Smiles

"And even farther for that thing you do with your tongue." As wonderful as tiny pecks on the lips are, nothing beats a French kiss. It's just too enticing.

9. I Can't Read Lips Unless They're Touching Mine

"So please give me the opportunity to know your thoughts." Here's another joke that'll work pretty well as a pick-up line. Just make sure that you use it on the right person, because you don't want to end up having a drink thrown at your face.

Kissing is a special gesture. It's a way to prove just how much you care about someone without using words. Do you know any other jokes about kissing?