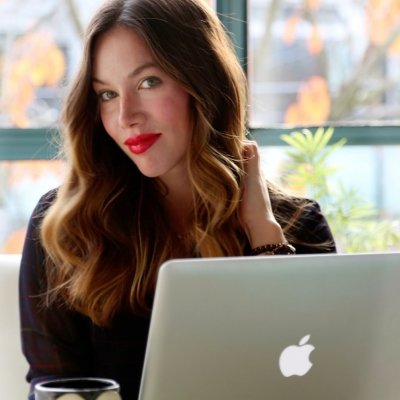 One of the words that shouldn't be in the dictionary is amazeballs. Come on! How can anyone think that's worth including? It's just one of those ugly faddish words that will hopefully fall out of use very quickly - although it will probably be replaced by something equally juvenile. Are there no better ways to express delight?

This word was, I think, coined as a criticism of Prime Minister David Cameron and his habit of going on vacation when there are important issues facing the country. It could have another origin. But where the word comes from doesn't matter as much as where it should be going - straight into the garbage bin.

Laziness in language leads to awkward-sounding abbreviations like this. Is it really that much effort to say the full word, adorable? If you really can't be bothered to pronounce four syllables, then use cute or sweet instead. Using abbreviations like adorbs (it makes me cringe just to type it) sounds affected and pretentious. Leave it to Zooey Deschanel.

I could almost tolerate this one, which is meant to refer to a man explaining something to a woman in a patronising fashion. But I don't think there's really any need to have any gender-specific words like this. Just refer to it as patronising. It would still be obvious if it was a male patronising a female. Besides, women do it to men as well.

It's not so much the acronym that bothers me about this, but the sentiment behind it. YOLO stands for you only live once, which is true - and making the most of life is a smart idea. But YOLO is invariably used in the context of something stupid or even dangerous, and what's admirable about that? Since YOLO, there seems little sense in spending it getting blind drunk or jumping off things.

Hybrid words like zonkey are often coined to describe the offspring of two different species, in this case a zebra and a donkey. Even if the result of such pairings isn't technically a species in its own right, I'd rather see a new word coined than these ugly hybrid words like liger. We don't call the offspring of a male donkey and female horse a honkey, we call it a mule.

You young people. Always changing the meaning of words by using them to mean the opposite. Apparently bare is now used to mean 'a lot of,' such as bare money. This could be really confusing when talking about bare people. No wonder we older people need young folk to translate for us.

I'm going to make a case for new words only being permitted if they are useful or melodious to the ear. Ugly words will not be allowed in my dictionary! Is there a new word that you would like to see included in the dictionary, or one that you really dislike?