Text Messages Decoded What They Say Vs. What They Mean ... 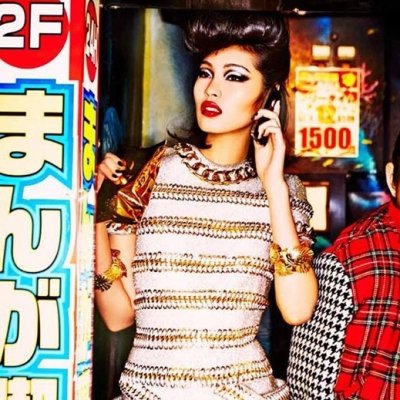 Most of us are constantly on our phones, but it can still be difficult to figure out the meanings of text messages. Life would be much easier if people just said what they meant, but it's difficult to stop yourself from spitting out little white lies. They aren't said in order to hurt anyone--they're usually said in order to avoid hurting someone's feelings. Here are a few of the meanings of text messages that you might send or receive today:

If your phone is constantly with you, it's pretty hard to miss the beep, so the meanings of text messages like this are pretty clear. If you use this line, you're probably telling a little white lie. When you first saw the message, you ignored it, because you didn't deem it important enough, but now you're looking to talk to that friend, and don't want to seem rude. There's nothing wrong with it. It's polite, really.

Maybe you're bored in class and want the time to pass faster. Maybe you feel obligated to catch up with one of your old friends. Either way, you want to have a conversation, but have nothing important to say. You're hoping they'll be able to get the convo rolling, because your mind is blank.

You aren't actually ready to go to bed yet, but you aren't in the mood to text anymore. This is the easiest way to end a conversation without seeming rude. Even if the other person continues to text you, you can stop replying and pretend that you fell asleep before you could answer.

You're outside of your friend's house, ready to pick them up, but they haven't noticed your car yet. Instead of going through the trouble of opening your door, walking up their driveway, and knocking on their door, you decide to shoot them a text. It's not meant to be rude. You're just lazy.

You're eating alone or standing by yourself at the bus stop, and want to look like you're doing something important. To make it seem like you have friends, you'll send a buddy some random things about your day. You don't really want to have a conversation, but you want to appear socially acceptable, so you need your head buried in your phone.

Have you ever gotten mad at a friend for not replying to your text, only to realize that you were the last person to send a message? You thought you were the one being patient, but really, your friend has been waiting for you to respond. Happens all the time.

If you were on the phone, your friends could hear the sound of your TV in the background, but when you text, they can't tell that you're lying. Even if you haven't gotten dressed yet, you can claim that you're already on your way. If you're late, you'll just place the blame on traffic.

Don't accuse your friends of being dirty liars if they send you one of the text messages above, because they could actually be telling the truth. You never know. Are you guilty of sending any of these text messages to your friends?