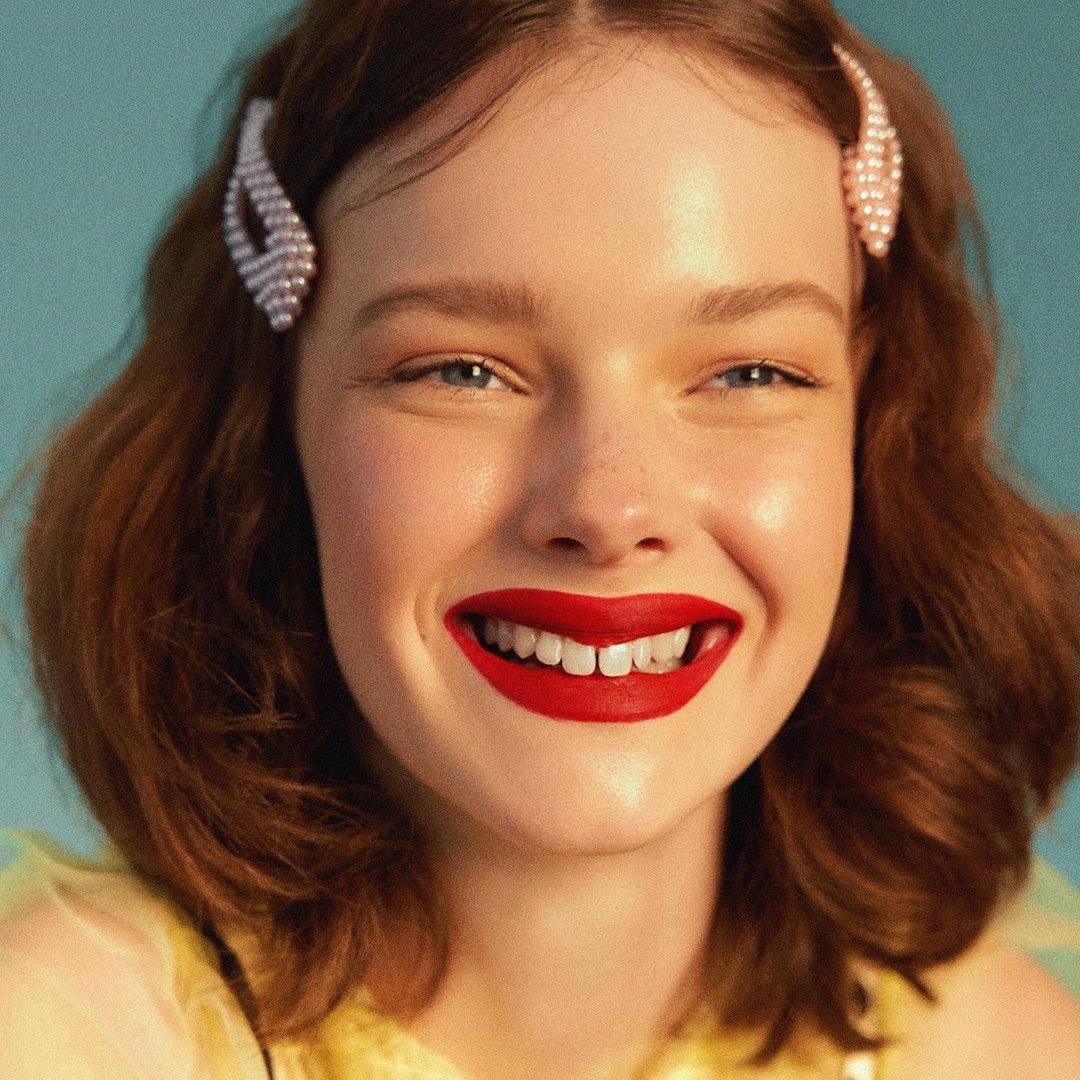 1. I Won't Be the Only One Bleeding if You Ask Me That Again

Don't be afraid to get a bit vicious. If someone asks you a rude question, give them a rude response. They won't understand that they said something wrong unless you point it out, which is why this is one of the best comebacks for when you're asked if you're on your period. It shows that you're not one to be messed with.

2. I'd Explain the Menstrual Cycle to You, but I'm Afraid You Don't Know Enough about the Female Anatomy

Men hate to be told that they don't know anything about a woman's body. They like to believe that they're experts on female anatomy, which of course they're not, especially if they're making jokes about your period.

3. Make like an Egg and Expel Yourself from My Vicinity

There's nothing more exhilarating than telling a rude person to leave you alone. Why waste your precious time talking to them? If the conversation started out badly, it'll only get worse as you continue to talk. Do the smart thing and get as far away from them as possible.

4. Yeah, I'm a Woman Now. and You're Obviously Still a Boy

It's childish to make fun of someone's body. It's not your fault that Mother Nature provides you with monthly torture. Men aren't going to ask you about your period, only little boys are, so stay away from the latter.

5. I'm Going to Barf. Not from Cramps, from Talking to You

There's no point in having a conversation with certain people. They'll only make your day worse. The more they talk, the more you want to run to a garbage can to expel your lunch.

6. I Love My Period—I Get to Spend Tons of Time in the Bathroom Reading Awful Things about You on the Stall Walls

Say whatever you can in order to swing his insult right back at him. Whenever a guy comments on your period, the worst thing you can do is appear upset. By using a good comeback and then going on with your day, you'll make him rethink the way he should treat you--and all women, for that matter.

7. You Know That Periods Are Just Things Girls Make up so They Don't Have to Hook up with You, Right?

The best part of being on your period is that it keeps the jerks far away from you. Immature boys think that periods are disgusting, so they'll avoid you during that time of the month. It's one of the benefits of having a period.

Having a period isn't a walk in the park, which is why it shouldn't be made fun of by men. We have enough pain to worry about without dealing with immature boys. Has a guy ever said anything demeaning to you during your time of the month?