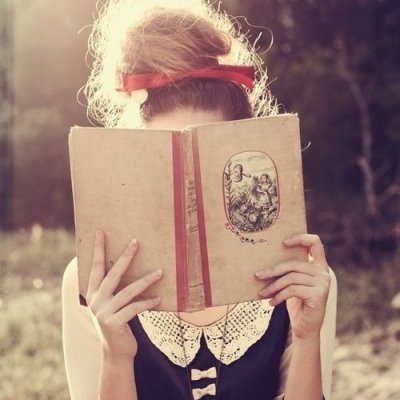 1. Why Did the Run-on Sentence Think It Was Pregnant?

"Its period was late." Run-on sentences consist of multiple clauses that should be broken up with periods. This is one of the clever jokes that you'll understand if you're skilled in the art of writing.

2. How Did Charlotte Brontë Make It Easier for Everyone to Breathe?

"She created Eyre." Eyre is a play on the word 'air,' because Bronte wrote the famous novel Jane Eyre. If you haven't read it yet, you should definitely do so. She's an incredibly talented writer.

"It was tense." Words can be spelled the same, but have several different meanings. Tense can be used to describe an uncomfortable feeling. However, 'the past,' 'the present,' and 'the future' are all types of tenses.

4. What do You Say to Comfort the Grammar Police?

"There, their, they're." Don't you hate when others use the wrong form of a word? That's what this joke is all about.

5. How do You Irritate a Writer?

"The list is to long too fit hear." If you're obsessed with spelling and grammar, that sentence will be as painful to read as it is to write.

6. Why Did the Pregnant Woman Yell “Wouldn’t! Couldn’t! Shouldn’t!” when She Was in Labor?

"She was having contractions." Contractions are shortened forms of certain words, but contractions can also be what happens to women who are about to give birth.

7. What Kind of Word Should You Invite to a Fancy Tea Party?

"A proper noun." If you're going to a fancy party, you must act proper if you wish to fit in, don't you agree?

8. Why Did the Comma Break up with the Apostrophe?

"Because it was too possessive." Apostrophes can be used to show possession, like when you say "Ferris' day off."

9. What’s the Difference between a Cat and a Comma?

"A cat has claws at the ends of its paws, and a comma is a pause at the end of a clause." If you know all about punctuation, then this statement shouldn't confuse you. It simply defines the role of the comma.

10. Is There a Word in English That Uses All the Vowels Including "y"?

"Unquestionably!" The word 'unquestionably' answers the question, and gives an example of the answer.

12. Why do Words, Phrases and Punctuation Keep Ending up in Court?

"To be sentenced." While courts typically sentence people to jail for their crimes, in this instance, sentencing is referring to a word being placed in an actual sentence.

13. Why do Writers Constantly Feel Cold?

"They're surrounded by drafts." Ever writer knows how important creating a first draft is. You can't live without them.

Grammar and punctuation aren't as boring as they seem, and these jokes prove it. Does it bother you when others use incorrect grammar? What's your biggest pet peeve?