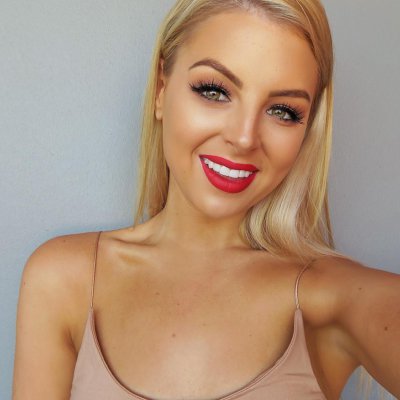 Don't you hate when people approach you to ask if you're okay, because they think you look depressed? Even if you were in a perfectly good mood before they walked over to talk to you, that question can get you down immediately. That's why it helps to have some funny replies ready in order to keep the conversation light and carefree. If you can't think of anything good to say, here are some of the silliest replies to use when someone asks you if you're okay:

1. I Could Complain, but I’m Not Going to

Instead of telling others that you can't complain about your life, you might as well tell them the truth. After all, there's always something to complain about, whether it's big or small. Of course, that doesn't mean that you're going to launch into a rant whenever you're asked how you're feeling. No one has time for that.

2. I'm Still on the Right Side of the Grass

As long as you're still breathing, you can use this reply. After all, every single day that you're still alive is a good day overall. There might be little things that go wrong throughout your life, but at least you're still living it.

3. I’m Just Wondering How You Are

Instead of answering the question you're asked, you can turn it around on the other person. That way, they'll be the one stuck doing all of the talking. Either they'll be uncomfortable with the question and understand how you feel, or you'll be forced to listen to them go on for hours while they actually tell you all about their life.

4. I’ll Let You Know when I Figure It out

Sometimes, it's hard to figure out how you're actually feeling. That's why this reply is so convenient. No one will be able to ask you to elaborate about your feelings, because you already made it clear that you're not quite sure how you're feeling.

5. Give Me a Kiss and I’ll Be Fantastic

This is a great way to win your crush's affection. It skates around the question that he asked you and will take the conversation into a flirty direction. Then you can segue into how hot he looks and how you can't wait for him to take you out on a date.

6. I’m Somewhere between Drab and Fab

This is a cute phrase that doesn't really answer the question at all. In fact, it's incredibly vague. However, most people wont realize that if you say it in a perky way, which means it should be good enough for them and they'll leave you alone after they hear it.

7. Do You Mean Emotionally or Physically?

There's a big difference between your physical health and your emotional health, which is something that more people need to realize. Of course, if you're going to use this phrase, you should make sure to say it in a playful way. If you don't, then the other person might seriously answer you're question, and then you'll have to come up with another clever answer to give them.

You don't have to tell anyone about your problems, hopes, and dreams, just because they asked you how you are. There's nothing wrong with giving a silly answer in place of a serious one. What do you usually tell people when they ask you if you're feeling okay?