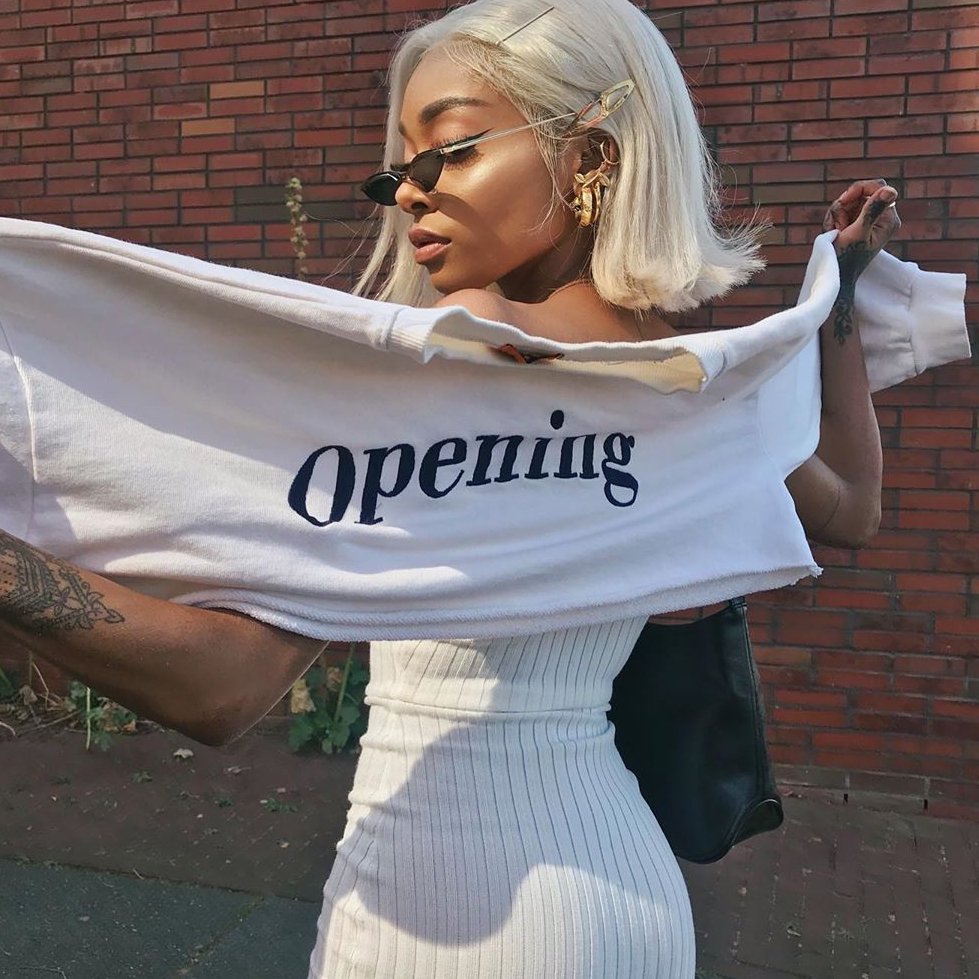 When you're joking around with your friends, you'll need some clever comebacks in order to make them laugh. Sometimes it's hard to think on the spot, so it's helpful to have some phrases picked out ahead of time. Here are some clever comebacks that you can use the next time you're playfully arguing with your pals. Just make sure that you don't actually hurt their feelings in the process, because these phrases are meant to be fun, not hurtful.

1. Two Faces in One Woman

"If you’re going to be two-faced, at least make one of them pretty." This is one of the clever comebacks that you can use when your friend keeps changing her attitude. If you can't tell what she's really thinking, because she keeps acting like a different person, then use this phrase on her. Of course, make it obvious that you're joking. You don't want to turn your playful banter into an actual fight.

2. No Need for Nastiness

"I was going to give you a nasty look but I see you already have one." This is a playful phrase to use whenever someone makes a face at you. Instead of making a face back, you can spit out this comeback, and watch them smile. It's sure to get a laugh.

"I could say nice things about you, but I would rather tell the truth." You've been taught since childhood that you should always be honest, and this comeback uses that to its advantage. You shouldn't lie to someone, right? We've always been taught that it's wrong to fib.

Groucho Marx once said, "I never forget a face, but in your case I'll be glad to make an exception.'' It's a great comeback that beats a simple, "You're ugly." Of course, remind your friend of how beautiful she actually is once your 'argument' is over. You don't want her to get self-conscious over a joke.

Groucho had another great line, which is, "Next time I see you, remind me not to talk to you." It's short, sweet, and to the point. There's no misunderstanding it.

Mae West once said, "Your mother should have thrown you away and kept the stork." It's a common lie to tell children that a stork delivers babies, so that parents don't have to explain the actual mating process. That's what makes this joke so great--even though the stork is nonexistent, it's still better company than your friend.

"I know I’m talking like an idiot. I have to, otherwise you wouldn’t understand what I'm saying." This is a more clever way to say something simple like, "You're stupid." It should catch your friend off guard, and make them laugh, so the 'argument' won't last much longer. You're going to win it, because you'll be the only one still capable of keeping a straight face.

"You must have me confused with someone who cares." Use this line when you're sick of listening to someone talk. You shouldn't have to pretend that you're interested in what they're blabbering on about. Just tell them the cold, hard truth.

"I'll leave you alone. Darwin will take care of you." There's no reason for you to deal with a moron when Darwin's theory states that the weakest of a species will die out. It's only a matter of time.

"I would engage in a battle of wits with you, but I never attack someone who is unarmed." This is the best way to tell someone that you know you're smarter with them. The best part? If they're truly as mindless as you claim, they won't even understand the insult.

"I`m busy right now, can I ignore you some other day?" Your schedule is full, so you have no time to deal with stupidity. There's a lot more that you could do with your time. Don't waste it.

"I really wish your mouth had a snooze button." If the person you're talking to doesn't understand that they need to shut up, this line is the best way to explain it to them. Don't let them keep talking when they're spitting out nonsense.

"Well, I would punch you, but I just did it verbally ten times." If you've been going back and fourth with someone for a while and they want the verbal fight to escalate to a physical one, use this line. It lets them know that you've already won the battle, so there's no need for violence.

"Do I look like a people person?" When you've had enough of your conversation, but don't want them to think you hate them, tell them that you're just not interested in fellow humans. You'd rather spend your day with dogs. Most people will understand, because they'll feel the same.

"Earth is full. Go home." Nothing will alienate someone more than calling them an extraterrestrial creature. Hopefully they'll listen to you right away and head on home.

"I'm not your type. I'm not inflatable." If a guy gets mad at you for turning him down, here's how to respond. No one should get mean after being rejected. It's called being a sore loser.

"If you don't shut up I will kiss you." If the person you're talking to really hates you, then this will make them quiet. Or maybe you'll just land an unexpected kiss and your enemy will turn into a lover.

"There's no point in trying to make you understand as you are incapable of it." When you're sick and tired of trying to explain why you're right, it's okay to give up. Some people are just lost causes.

You don't want to actually insult your friends, which is why these playful comebacks are perfect to use whenever you're having a fake argument. You don't want to hurt their feelings, so make sure they understand you're just goofing around. What's the best comeback you've ever given when joking around with your buddies?