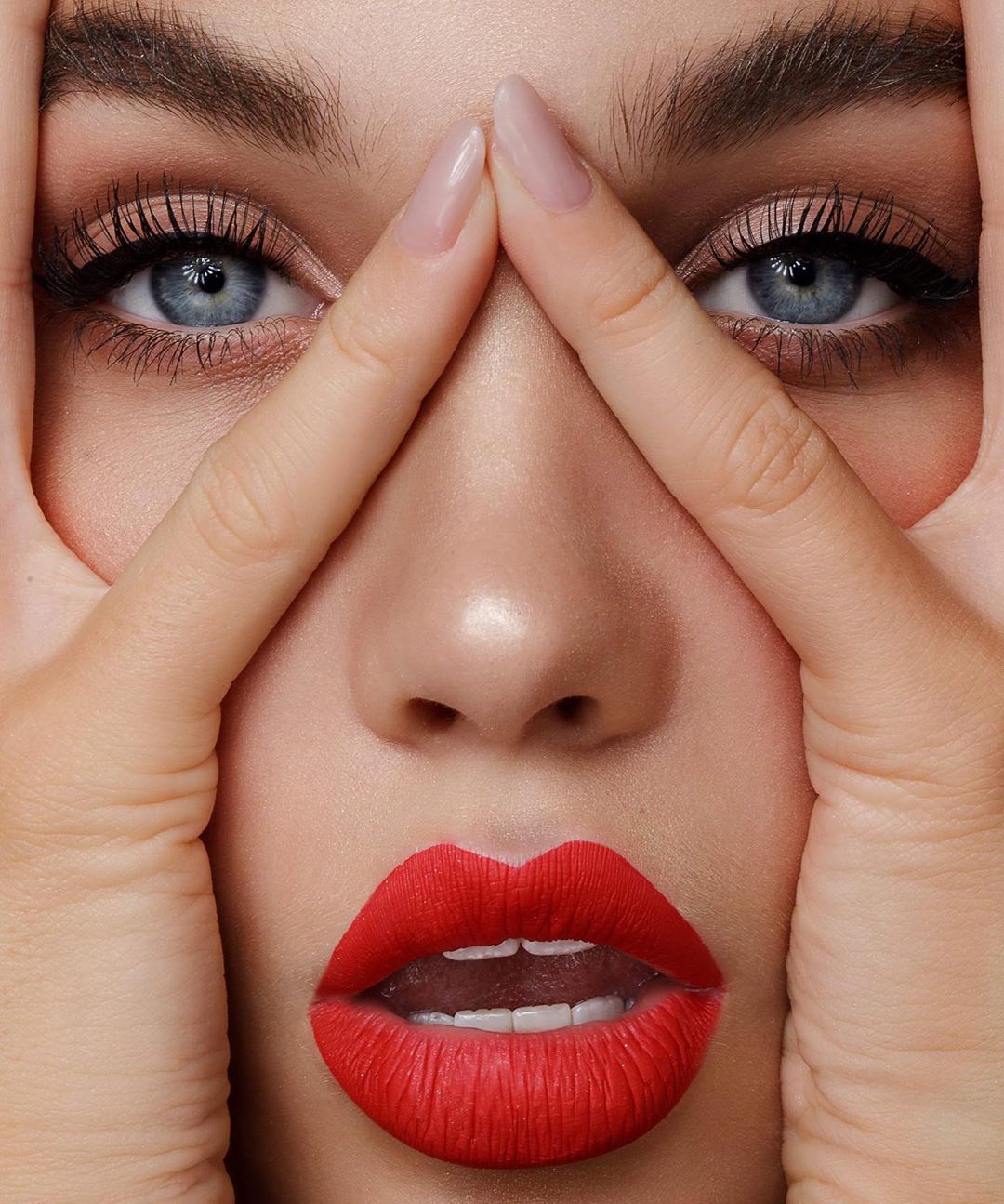 1. Don't Get Your Knickers in a Twist

"Non torsii subligarium" is one of the funny Latin phrases to use the next time your friends are freaking out over something small. If you don't want them to get overly excited, use this phrase. It's funny in English, but it's even funnier when you use a language that they're not familiar with. Of course, make sure that you tell them what it means after you say it. You want them to be in on the joke.

2. I Can't Believe I Ate the Whole Thing

When you eat a little bit more than you were planning on eating, say, "Non possum credere me totum edisse." No one else has to know what it means. It can be your little secret. That way, no one will know about your snacking, and they'll think you're intelligent due to your knowledge of the Latin language.

3. Stupid is as Stupid Does

You may have heard the phrase, "Stultus est sicut stultus facit" from Forrest Gump. If you want to insult someone without sounding cliche, then all you have to do is learn these words. The next time you're annoyed with someone, you can say it to them, and they won't even know whether you're insulting them or complimenting them. It's the beauty of knowing the dying language.

4. May the Force Be with You

If you're a huge Star Wars fan, then say, "Sit vis nobiscum." No one will know that you're quoting the famous films. They'll just think that you have something insightful to say, and won't know that it's not original.

The next time you see a hot guy, ask him, "Quo signo nata es?" It's one of the corny pick-up lines that people have used for years, but it has a special twist when you say it in Latin. It'll show him that you're a smart lady that deserves the very best.

6. Speak of the Devil

When you're talking about your best friend, and then she walks into the room, say, "Lupus in fabula." It's one of the easiest phrases to learn, because it's so short and simple to say. If you don't learn any other Latin words, then at least memorize these three. It won't take very long.

Who doesn't love to eat? If you're in the mood for a snack, say, "Cibum amo." You'll sound like an intelligent woman, even though you're saying something that is so simple. Of course, no one will know what you're saying, so you can get away with sounding fancy.

Latin is a beautiful language, but you can string the words together to make silly phrases. The best part of this language is that it'll be rare for you to meet another who knows how to speak it. You'll be one of a kind! How many different languages do you know how to speak?