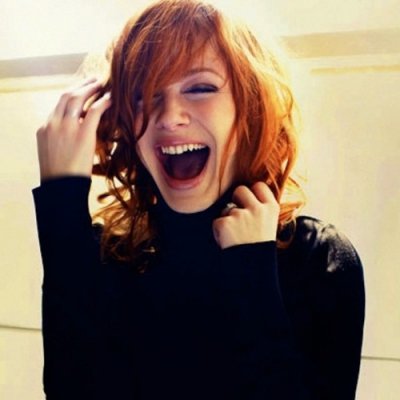 Latin is a language that we shouldn't let fade away completely, even if we only remember a few words here and there. In addition to feeling good about yourself for helping resurrect a dead language, you can also feel intelligent about knowing words that your friends won't understand unless you're nice enough to translate for them. Here are some of the silliest Latin insults that will come in handy the next time you need to criticize someone without letting them know it:

This means, "May barbarians invade your personal space." It looks like a lot to memorize, but the plus side is that the person you insult will never be able to remember the exact words you said. That means that they won't be able to type them into Google to figure out what the heck you were trying to say. The mystery will drive them nuts.

This seemingly elegant phrase means, "Eat my shorts." If you're a fan of the Simpsons, then this is something that you can say whenever the show comes on. That way, your parents can't yell at you for watching television, because they'll be too impressed over the fact that you've been learning a little bit of Latin.

This means, "an ass to the lyre," which basically means "an awkward individual." So the next time that you're placed in an awkward situation, you can use this phrase in order to describe the person you're stuck in a room with. It's not hard to say, so it shouldn't take long to get down the pronunciation.

This means, "the jackass rubs the jackass." It sounds a little provocative nowadays, but it actually just means that one person is sucking up to another person. It's great to use when you see the teacher's pet cozying up to your professor.

This means, "I laugh at you." It's short and sweet, which means that it's easy to memorize. Plus, it's a pretty vague insult, which means that you can pretty much use it at any place at any time. Whenever you're annoyed by another, bust out this phrase.

This means, "Don't speak against the sun," which means that you shouldn't argue the obvious. So if one of your friends insists on saying that Benedict Cumberbatch is ugly when you know that he's actually the most attractive person on the planet, you can use this phrase. It just means that the person you're speaking to is utterly and completely wrong, and that they should stop trying to convince the world of a lie.

This means, "stupid is as stupid does." If you've ever seen Forrest Gump, then you've heard this phrase before. If you haven't, then you need to get your hands on the movie, because it's a classic. It simply suggests that if someone does something stupid, it must mean that they actually are stupid.

When you don't want to be mean, but you just can't help yourself, you can just say something rude in another language. That way, no one will have any idea of what you've called them. What's your favorite insult to say in a language other than your native tongue?