The 17 Funniest Lines to Use when Dumping Him ... 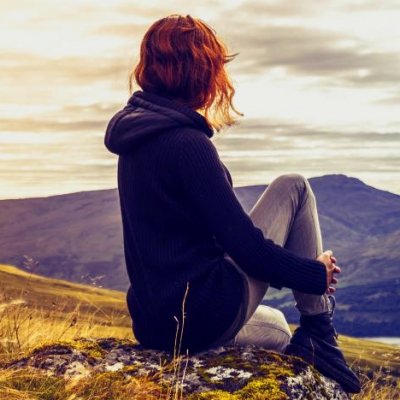 Sometimes, your boyfriend doesn't deserve your respect. After all, if he treats you poorly, why wouldn't you treat him poorly? You shouldn't be so sweet and subtle when breaking up with a pig. So here are some of the funniest lines you can use when dumping him:

1 Is It Hot in Here or Are You Just Suffocating Me?

Here's an easy way to bring your breakup up in the middle of a casual conversation. Take off your sweater, fan yourself, and then hit him with this line.

2 I Now Pronounce You Dumped and Single

3 You Deserve Better and so do I

This is the cold, hard truth. In fact, it's really a compliment, but he probably won't see it that way.

5 My Dog Doesn't Approve of You

It doesn't really matter what your parents or best friends think of your boyfriend. But your dog's opinion? Now that's important.

6 I Want to Terminate Our Couple's Contract

This sounds like something Sheldon Cooper would say, but it'll get your point across.

Some men aren't meant to be around forever. They're just a temporary thing.

8 I’ll Always Remember Last Night, but I Think We Can Forget about Tomorrow

This will let him know that you'll always remember the good times you've shared.

9 If the Phone Doesn't Ring, It's Probably Me

Don't pretend you're going to call if you aren't. It's just plain rude.

10 Are You Being Followed? Because I'm Seeing People behind Your Back

If you're cheating, here's a quick way to let him know.

If you can't decide on a radio station together, how could you stay together?

12 I'm Cancelling My Subscription. I'm Tired of All Your Issues

There's no classier way to say that he has some major problems.

13 Roses Are Red, Violets Are Blue, I Want to Break up Because I Never Loved You

If you use this line, he can't complain about you never writing him poetry.

This is the harshest way of calling him a mama's boy, but if the shoe fits...

16 Just so You Know, I'm Changing My FB Status to Single

Telling him this is better than him logging onto Facebook and finding out the hard way.

This is a twist on the classic line we all know and love. He might be so upset over the breakup that he won't even realized you said the words wrong.

You probably shouldn't use any of these on your boyfriend, unless you want to shatter his heart, but it's certainly nice to think about. What's the funniest breakup line you can think of off of the top of your head?