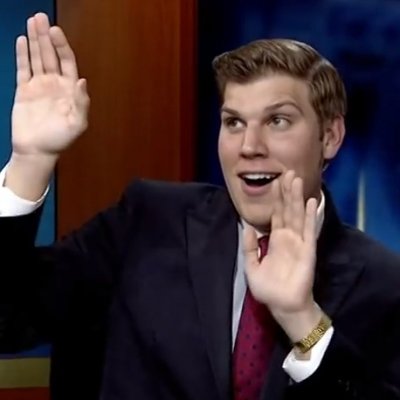 You might've heard/seen about news anchor Dan Thorne in the past two weeks because these videos of him dancing to hit songs (while on a break) have just gone viral! He uploaded the two videos on his YouTube channel and each one has racked up millions of views. Honestly, I would LOVE to be working with somebody like him - he'd have me cracking up the entire time! His co-anchor wasn't as into it as he was but she does eventually crack a smile!

Here's the video of him dancing to Taylor Swift's "Shake It Off":

Wait, it gets better... In this hilarious video, he's jamming out to T.I's "Where They at Doe"!

LOL, what are your thoughts on Dan and his dancing?