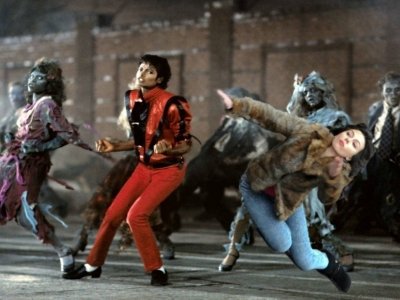 The best celebrity memes prove that you don't have to be a cute cat to enamor the internet. You just have to be a millionaire who is constantly photographed. Eventually someone will capture a shot of you that's worthy of a silly caption or two, and you might even go viral. Here's a look at some of the best celebrity memes making the rounds on the web:

This isn't just one of the best celebrity memes on the internet—it's also one of the sexiest. Basically the meme consists of different photos of Ryan Gosling accompanied by fake Gosling quotes about life and love. Some of them (sort of) became real Ryan quotes when MTV asked the actor to read them aloud in 2010. Here's an example of something Ryan would say about reading your copy of "Fifty Shades of Grey": "Hey girl, I always use a bookmark. I would never dog-ear your pages, girl." How sweet is that? See also: Ryan Gosling Won't Eat His Cereal.